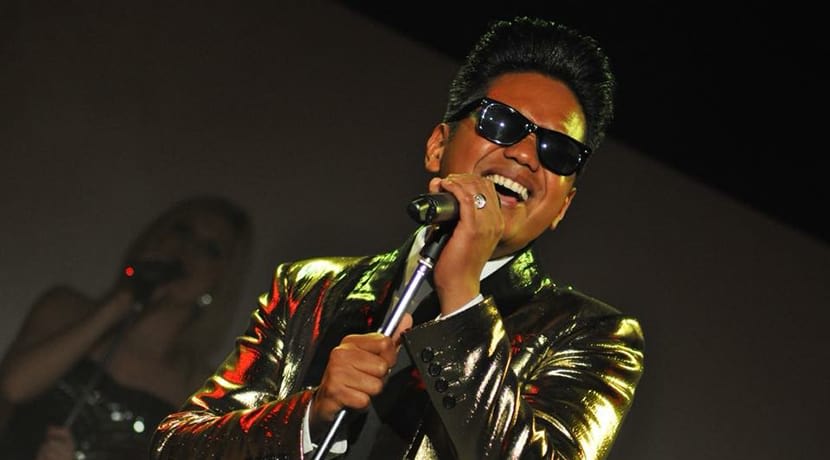 Jeff’s appearance on American Idol in 2004 made him an overnight star and he has since travelled the world headlining festivals and theatres. Now he appears as Bruno Mars in the ultimate tribute to the Uptown Funk singer.

Also featuring a live band, backing singers and dancers 24K Magic includes all of Bruno Mars’ biggest hits including Billionaire, Just The Way You Are, When I Was Your Man, Runaway Baby and many more.

Fundraising for the evening will go towards Birmingham Children's Hospital, for the Cleft Lip and Palate Service Department.

What nationality is Bruno Mars?