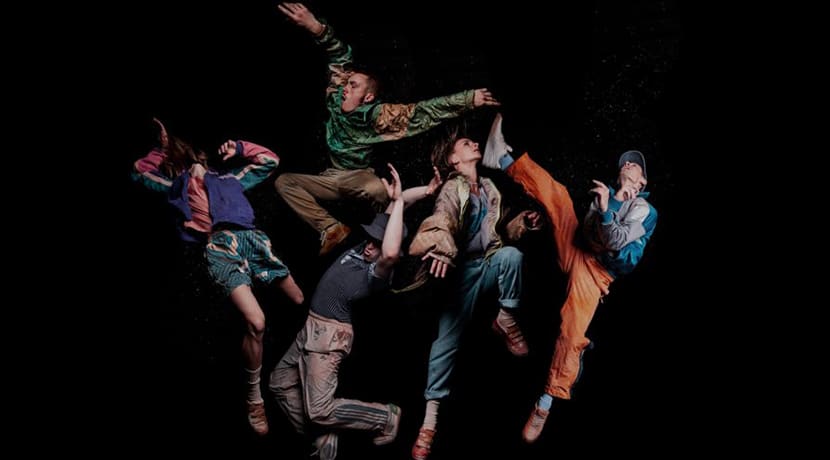 Following on from Coal, his show about the 1984/85 Miners Strike, Gary Clarke here turns his attention to the early 1990s, a time when the coal industry was in terminal decline. It was also a period when Britain’s illegal rave scene was flourishing. A raver himself, Gary has brought together the two at-first-glance-unconnected subjects in this sequel to Coal.

“Rave was a subculture that came out of oppression,” explains the Barnsley-born choreographer. “The factories, warehouses and mills were now home to new communities. But rather than working, those communities were dancing and playing music.”