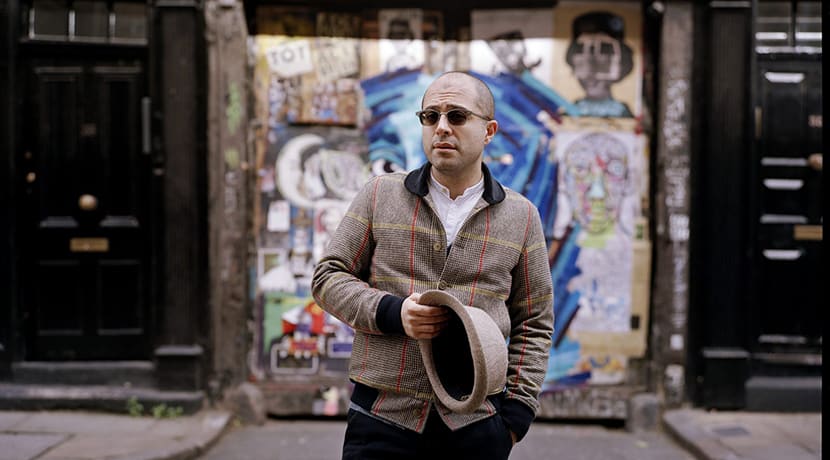 The only harpsichordist ever to be a BBC New Generation Artist, Mahan Esfahani is eager to raise the profile and appeal of his genteel and often-derided instrument of choice. But the Iranian musician is under no illusions about how difficult a task it’s going to be: “The harpsichord is like the posh, pretty boy in prison,” he told the Guardiam recently. “He’s gonna get beaten on.”

Esfahani’s Birmingham concert sees him performing in the round, presenting a programme that features works by, among others, Johann Sebastian Bach.