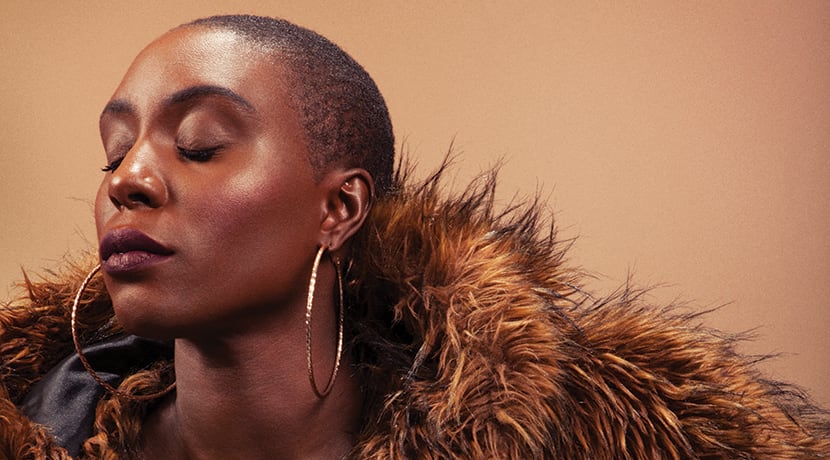 A photography exhibition celebrating the impact of leading black musicians on contemporary sound and culture, The Influence Project chronicles pioneering voices from the 20th-century music scene. Along the way, the show assesses their impact on music, exploring the ways in which they have creatively, socially and politically influenced and inspired modern-day artists.