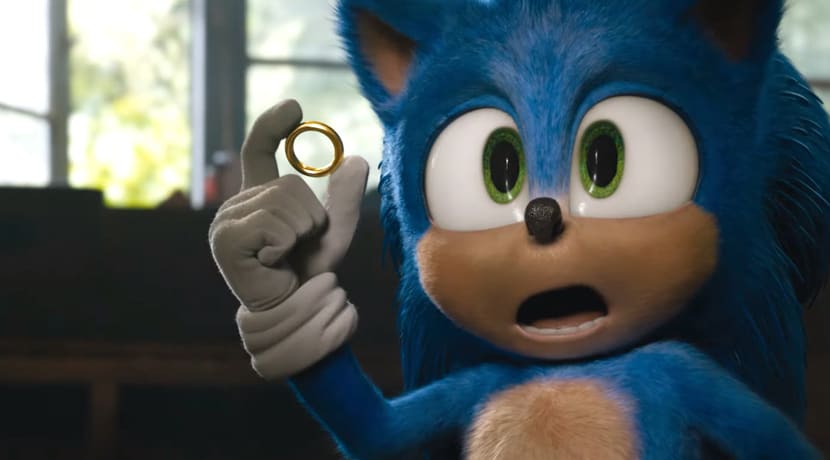 Sonic is not a real hedgehog, of course, but a super-fast extraterrestrial who arrives on Earth to escape intergalactic profiteers. But then he’s hunted by a maniacal roboticist (Jim Carrey), who also wants to exploit his powers. Based on the Sega video game.
Older readers may remember Jim Carrey from such films as Dumb And Dumber and The Truman Show.