The Voyage Of Doctor Dolittle 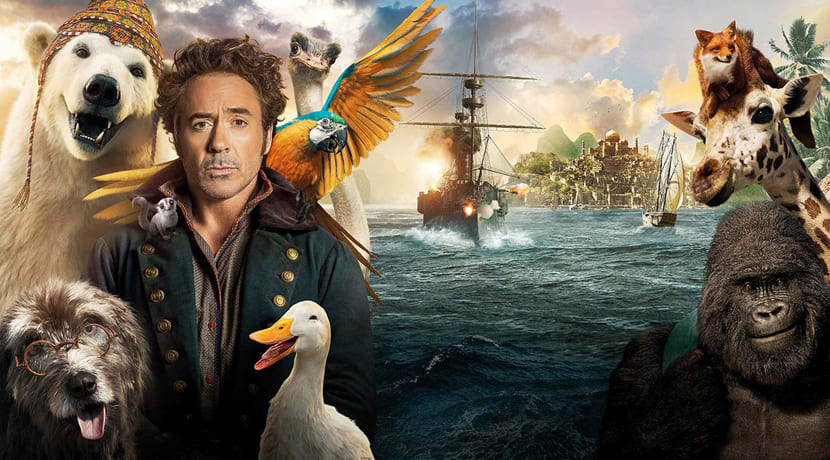 Hugh Lofting’s immortal children’s novel about the veterinarian who can talk to animals is back in a new live-action adaptation. Robert Downey Jr follows in the footsteps of Rex Harrison and Eddie Murphy as the eccentric hermit with a gift for zoological linguistics. The reported re-shoots don’t bode well, though.