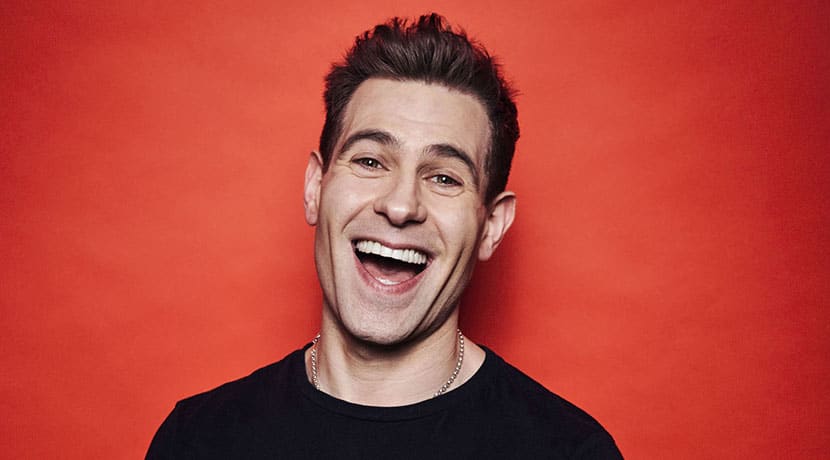 Former medical doctor Simon Brodkin is perhaps best known as the creator of comedy character Lee Nelson, a bling-wearing Stella-swigging South London geezer. Simon has also hit the headlines for his unwavering commitment to the business of being a top-quality prankster: he famously handed Prime Minister Theresa May her P45 at the Conservative Party Conference.

This latest tour sees him taking on perhaps his trickiest task yet - going on stage as himself. It’s a challenge he’s very much looking forward to meeting, though: “There’s no bigger buzz in the world than turning up in a new city, making 2,000 people laugh and then sleeping with about five of them afterwards. The only downside is chlamydia.”