A Tale of Two Empires: Rome and Persia 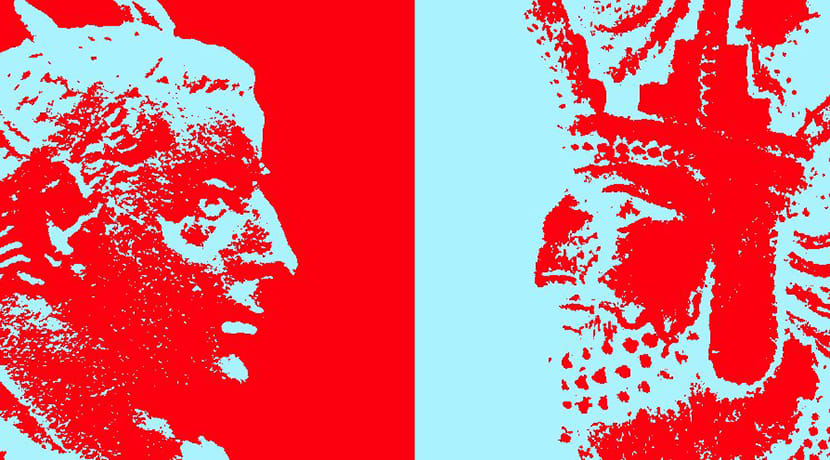 This long-running exhibition is based around the Barber’s extensive Late Roman coin collection and its historically important Sasanian cache (Sasania was the last kingdom of the Persian Empire, nowadays known as Iran).
Charting a journey from the third century through to the seventh, the display recounts a story of        violence and glory, peace and tolerance, betrayal and revenge. Along the way, it plots the dynamics that existed between the ancient superpowers of Rome and Persia as they ‘spun humiliating defeats and promoted bloody victories on the small pieces of art circulating in the pockets of the masses’.
The exhibition also contemplates the artistic themes and devices the two civilisations had in common.