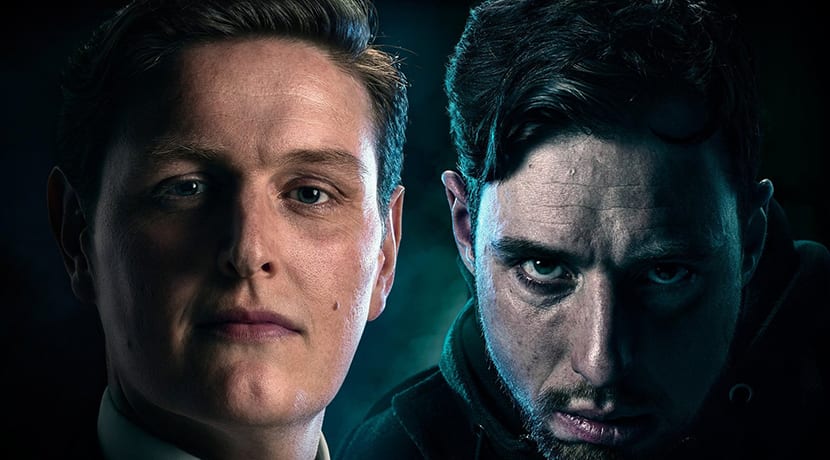 This bold new adaptation stays true to the original text’s themes, making it a great night of entertainment for fans for the novella, a thrilling and clear physicalisation for GCSE students of the text, and the perfect launching point for newcomers to the tale.2020. The President Of The United States has fallen, impeached for corruption and now awaits trial.  As the American senate slides into chaos, election fever grips the nation.  In the wake of yet another mass shooting , Senator Henry Jekyll, a bold, young, liberal independent, announces his candidacy to run for the Oval Office.  His one promise: to end America’s toxic love affair with guns.  Emboldened by a landmark level of public support, and the backing of Big Pharma, Jekyll’s victory seems almost inevitable.

However, as Voting Day draws ever nearer, Gabrielle Utterson, Jekyll’s campaign manager grows increasingly suspicious of her senator’s running mate – Mister Edward Hyde.  As the rumours and accusations multiply, Utterson must race to uncover exactly what power Hyde holds over Jekyll – before he becomes just one heartbeat away from the most powerful man in the free world.