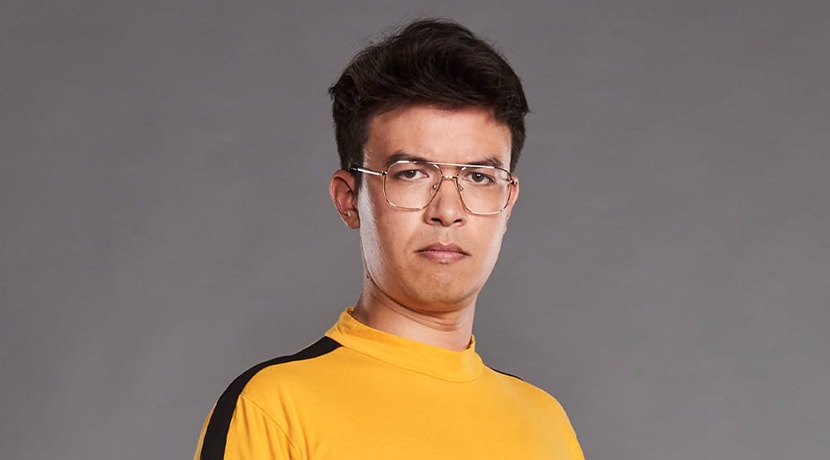 Phil Wang’s first ever five minutes behind the mic as a standup comedian were spent telling other people’s gags. “I thought standup was like karaoke with jokes,” he recalls. “Most of the material I used was stolen, but I learned fast and immediately started writing my own material.” Inspired to become a comedian by his desire to avoid having to get up in the mornings, Phil is one of the newer kids on the comedy block and describes his style of humour as smart, cheeky and always changing.

Jokes include, “Dying is a lot like camping. I don’t want to do it,” and “I’m white and Chinese. I’m both majorities, bitch. I’m Pepsi and Coke.”