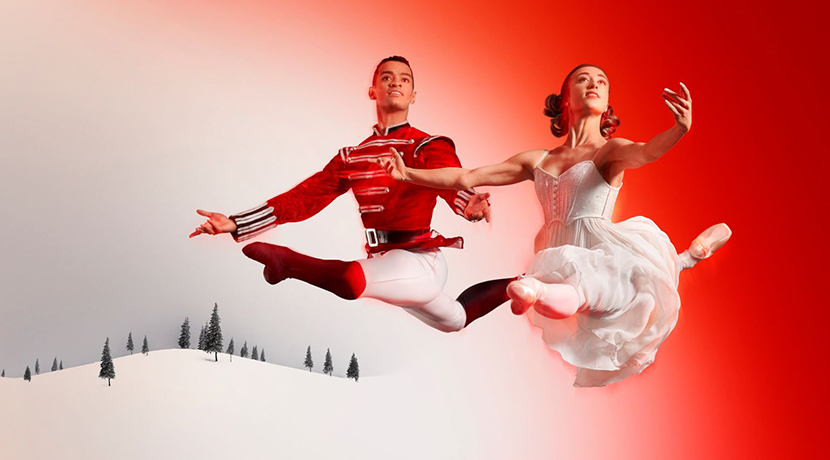 Birmingham Royal Ballet present an 80-minute version of its much acclaimed festive favourite.

The Nutcracker will whisk audiences from the heartwarming Christmas Eve party where Fritz and Clara meet the magician Drosselmeyer, to the rousing battle between King Rat and the toy soldiers, through a flurry of Snowflakes and onto a journey to the Kingdom of Sweets where Clara meets the Sugar Plum Fairy and her prince - all accompanied by the cherished Tchaikovsky score performed live by the Royal Ballet Sinfonia.

The production will feature Peter Wright’s award-winning choreography which was adapted by David Bintley for the acclaimed production at the Royal Albert Hall. This new iteration will receive new creative direction from Birmingham Royal Ballet Director, Carlos Acosta and The REP’s Artistic Director, Sean Foley.