An eclectic offering at this year's Wolverhampton Literary Festival 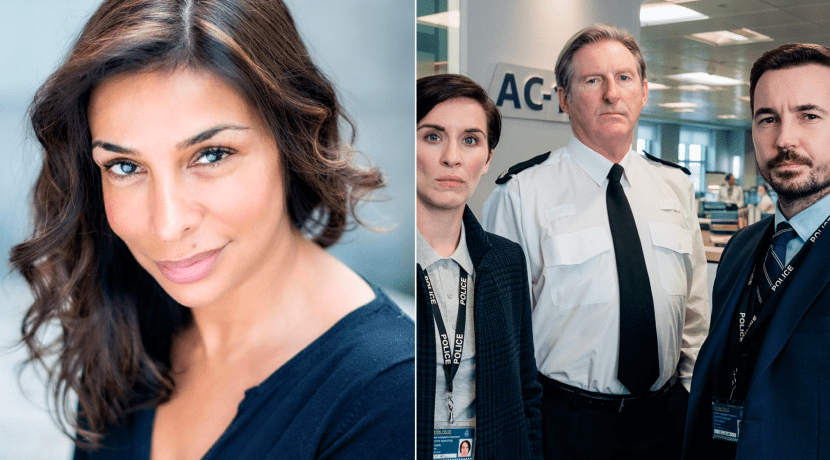 Wolverhampton Literary Festival will return for its fifth outing next month, albeit in a slightly different format.

Once again hosted by Wolverhampton City Council, the three-day event will showcase the work of authors, poets, writers, storytellers, puppeteers, podcasters, vloggers and publishers from across the UK. It also provides an opportunity to celebrate the creative communities living within the Black Country.

An eclectic programme of events - including talks, performances, readings and practical workshops - will take place via various online platforms from Friday 12 to Sunday 14 February.

Highlights include a Zoom-held 'In Conversation' event with Cannock-born television writer Jed Mercurio (Line Of Duty, Bodies and Bodyguard), in which he shares the inspirations behind his award-winning dramas.

Dinnerladies and Coronation Street actress Shobna Gulati will join artist Dawinder Bansal as part of the festival's Invisible Voices series. Shobna will be talking about her debut book, which charts her journey of discovery in relation to her mother's Alzheimer's disease.

Local Poet Laureates Emma Purshouse and Brendan Hawthorne will discuss their roles in the creation of the Black Country edition of BBC Radio Four programme Tongue And Talk - The Dialect Poets. Emma and Brendan are joined for the occasion by a panel of fellow creatives: writer and producer Catherine Harvey; singer, songwriter & poet Heather Wastie; and dialect expert Esther Asprey.

Former EastEnders actor Nick Bailey, who is now an academic at University of Birmingham, will host a masterclass on Zoom in which he will share stories from his acting career and offer tips on how to get the most out of your performance.

Other events include: a discussion between social activist Patrick Vernon and local historian Jefny Ashcroft on how to celebrate and record Black British History; traditional stories from India told by Peter Chand; an interactive dance and storytelling experience with Sohan Kailey; and memories from Kidderminster's Music Tavern courtesy of Mark Badgeman and Andrew Wolfman.

Bedtime stories for children and a reading of Roald Dahl's The Enormous Crocodile also feature for younger audiences.

For the festival's full programme of events and booking information, visit: wolvesliteraturefestival.co.uk