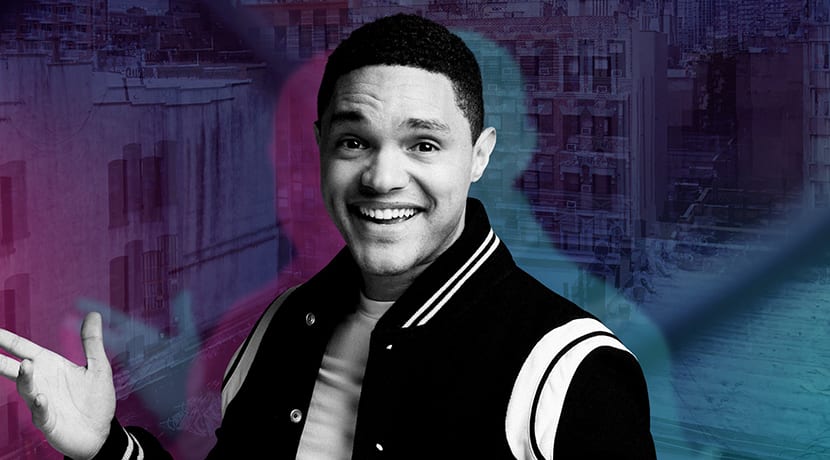 Award-winning comedian Trevor Noah has added more UK dates to his Loud & Clear tour, including a date at Arena Birmingham.

The most successful comedian in Africa, and host of the Emmy® award-winning The Daily Show, Trevor Noah has sold out shows over five continents and has written, produced and starred in eight comedy specials.

Born in South Africa to a black South African mother and a white European father, Noah has hosted numerous television shows including South Africa’s music, television and film awards. In April 2018, Noah launched The Trevor Noah Foundation, a youth development initiative that enhances youth preparedness for higher education or entry into the workforce. Noah’s vision is a South Africa that advances because each generation builds and must grow beyond its predecessor. Through a partnership with Microsoft, the foundation is able to provide under-resourced schools with the opportunity to use technology as a tool to enhance the learning experience, as well as increase digital literacy beyond the classroom.

Trevor Noah brings his Loud & Clear tour to Arena Birmingham on Saturday 23 May.

Tickets go on sale at 10am on Friday 8 November here