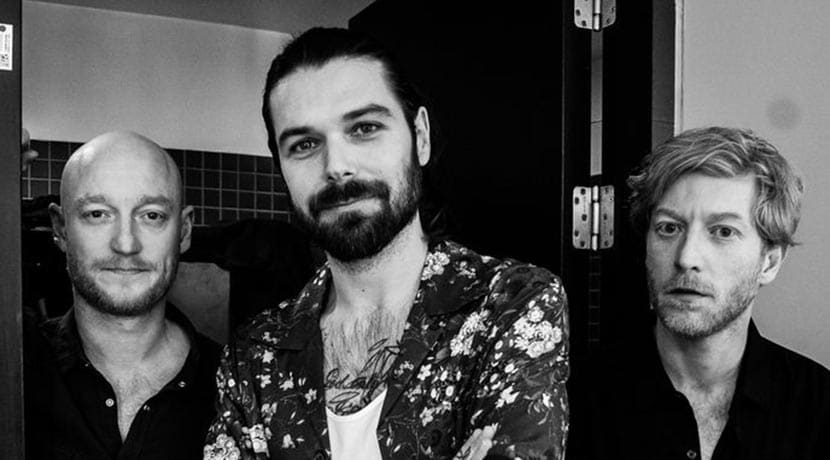 Following on from a string of summer dates, they’ll perform a special Jack Daniels Presents gig at Digbeth Arena on Thursday 17 October 2019.

Known for their electrifying live shows and explosive energy, the band, who have released songs such as Mountains, Many Of Horror, Bubbles and Black Chanderlier, have sold in excess of 1,240,000 albums and 400,000 singles in the UK alone.