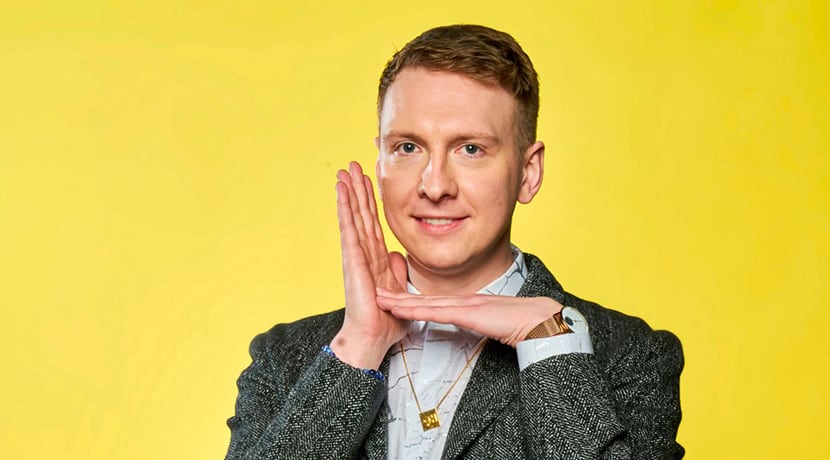 Birmingham comedian Joe Lycett has reverted back to his original name after spending a few weeks using the name Hugo Boss.

The much-loved funnyman changed his name by deed poll last month to protest the fashion brand’s treatment of small businesses and charities which used the word ‘boss’ in the name.

In a statement explaining his decision to return to his original name, Joe said: “A little over a month ago, I changed my name by deed poll to Hugo Boss. This was to raise awareness about the fact that fashion behemoth Hugo Boss have issued cease and desist letters to small businesses that have the word ‘boss’ in their names, including independent Swansea brewery Boss Brewing.”

He added: “Hugo Boss released a statement saying they ‘welcome the comedian formerly known as Joe Lycett to the Hugo Boss family.’ Well I have decided to go back to the Lycetts. They don’t target small businesses, if you ignore the time mum posted a dump to the local florist.”

Joe concluded his statement by saying: “Hugo Boss has a smelly bum bum.”