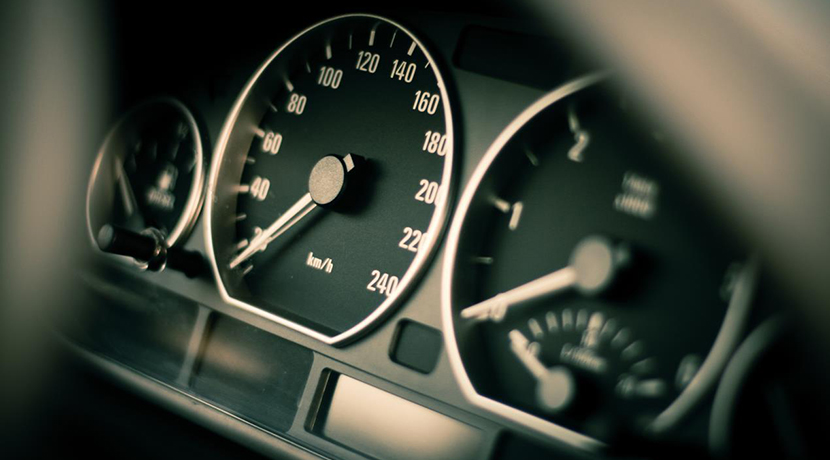 Mileage fraud may be more prevalent in UK than previously thought, with the practice risking driver safety as well as costing millions of pounds every year.

Carly – Connect Car, the world market leader in mobile car electronics, has identified Birmingham as the top city in the midlands for mileage fraud with at least 18 per cent of vehicles displaying the incorrect mileage, three per cent higher than the national average of 15 per cent, equating to nearly five million vehicles in total.

According to the data collected from a study of over 150,000 vehicles in the UK, part of a larger survey of one million cars, Birmingham joins Manchester, Leeds and London as the four top overall UK regions for mileage fraud.

One of the reasons for the rise in mileage fraud is likely to be the increasing popularity of affordable car finance plans. Personal Contract Purchases and Personal Contract Hire deals often come with strict mileage limits where each additional mile can be charged at as much as 30p. This has led to some owners turning to ‘mileage correction’ firms that offer to dial back the odometer to avoid expensive financial penalties.

The knock-on effect on the used car market means unsuspecting motorists are over paying by millions of pounds every year for vehicles which have had their mileage digitally altered; The safety implications of which are very serious as modern cars rely on mileage to give an indication of which service is needed and when parts need replacing.

The study also found large discrepancies between actual fuel consumption and data stated by manufacturers, in some cases these figures differ by almost 75 per cent, as well as changes to UK driving behaviour, with 40 percent of all journeys on UK roads covering just three miles.

Carly’s Connected Car app, available for BMW, MINI, Mercedes, Renault, Volkswagen Group cars, performs a manufacturer-quality diagnostic session in minutes. The adapter can tap into the car’s multiple computers (ECUs) to check for correlation with the visible speedometer and identify whether data has been manipulated, as well as allowing customerisaton of vehicle comfort features.