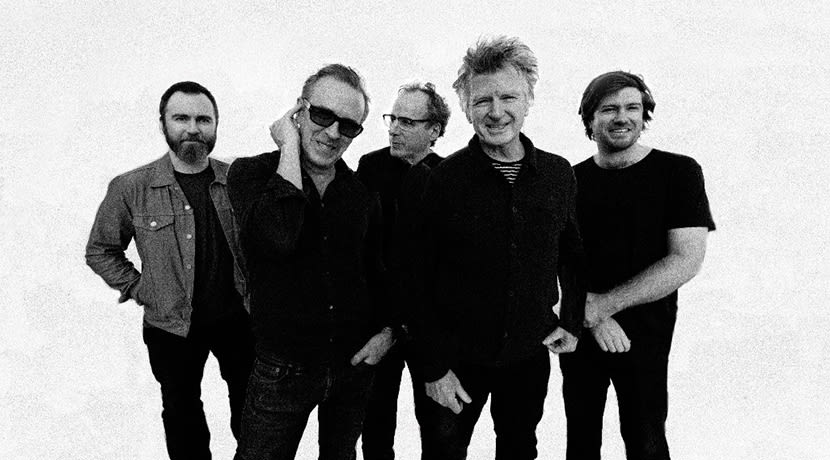 To the surprise and delight of longtime loyal fans, Crowded House announced today that they will tour Europe this summer.  The tour will visit some of Europe’s most iconic venues along with featured performances at prestigious summer festivals including Pinkpop.

Founding members Neil Finn and Nick Seymour will be joined by Mitchell Froom, Liam Finn and Elroy Finn. In addition to touring, the band also recently noted that they are spending time in the studio with new music on the horizon.

Following Neil Finn’s surprise star turn and a very successful world tour with Fleetwood Mac, Neil and Nick Seymour have been energised and inspired to begin a new chapter in the Crowded House story. A new generation seems to have grown up and connected with their songs and now will get to experience the band live. As was recently announced, Crowded House will be kicking off the next chapter of their story by appearing as a headliner at the Byron Bay Blues and Roots festival.

Tickets go on sale at 9am on 13 December here