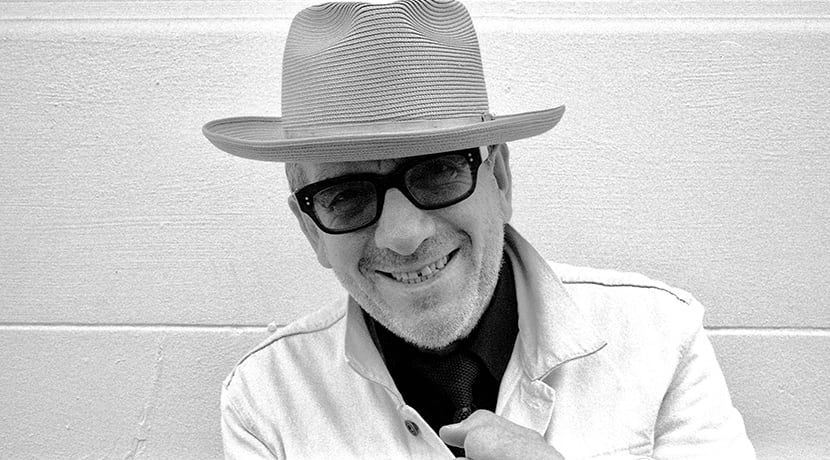 He has won multiple awards in his career, including a Grammy Award and has twice been nominated for the Brit Award for Best British Male Artist. In 2003, Costello and the Attractions were inducted into the Rock and Roll Hall of Fame. In 2004, Rolling Stone ranked Costello number 80 on its list of the 100 Greatest Artists of All Time.