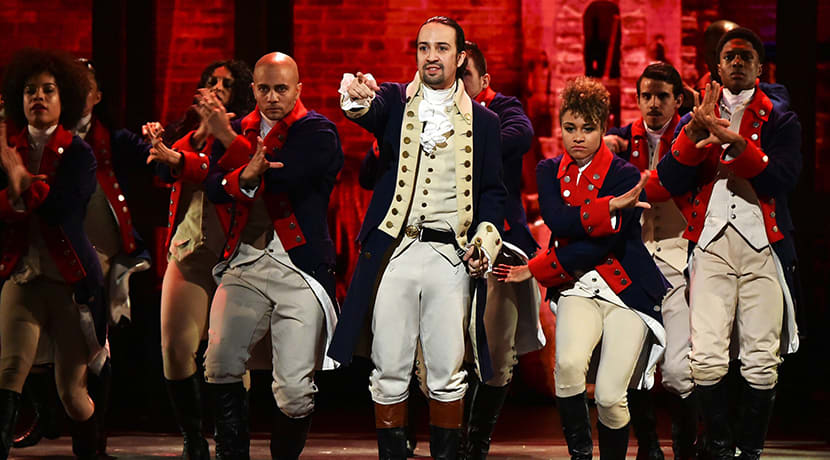 The film version of hit musical Hamilton will be screened on the Disney+ from 3 July, 15 months ahead of its scheduled release.

Announcing the news on his social media feed, Hamilton's creator, Lin-Manuel Miranda, said the decision to bring the release forward was made "in light of the world turning upside-down", adding that it gives "everyone who watches this film the best seat in the house".

The winner of numerous prestigious awards both on Broadway and in the West End, Hamilton was filmed at the Richard Rogers Theatre in New York in 2016. The film features the original Broadway cast, with Miranda himself in the title role of treasury secretary & founding father Alexander Hamilton.