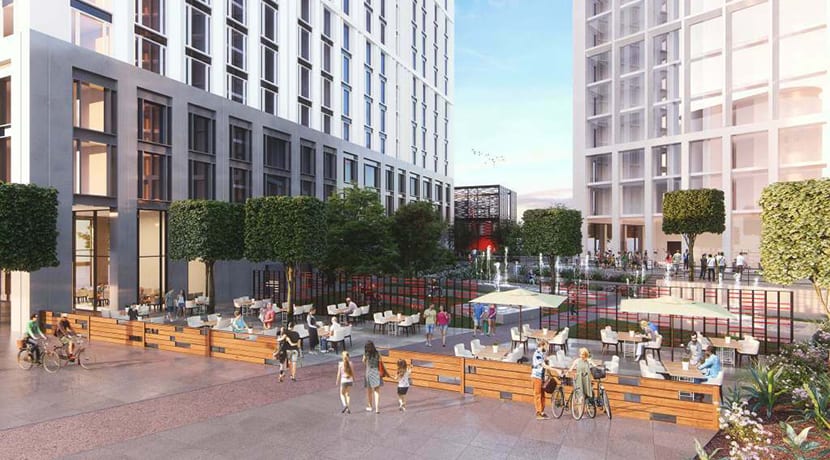 New images and a fly-through animation have been revealed for a £160m project to build a 51-storey residential tower in Birmingham city centre which would be the tallest in the Midlands.

Court Collaboration, which is based in the city, is behind the One Eastside scheme which would be located close to the new HS2 station on Curzon Street.

The proposals also feature another 15-storey building while 667 apartments would be created across the whole scheme.

An outline planning application is due to be submitted to the council by the end of June, with a decision expected to be made in time for work to start in November or December.

Anthony McCourt from Court Collaboration said that funding for the project is still being finalised and that an announcement, as well as the scheme's operator, is expected to be announced in the summer.

If the go-ahead is granted, the 51-storey tower would stand at 525 ft and include a residents' "sky lounge" featuring a bar, dining area and terrace. A gym and cinema are also planned.

Curzon Street station is due to open in 2026 and is part of the planned HS2 rail network between London and Birmingham.

Speaking to Insider, McCourt said: "Birmingham is behind other cities such as Manchester in terms of tall buildings and we are lucky that the council is backing developers such as us to lead these schemes.

"The people who live in these apartments in the city centre have a lot of choice which has forced everyone to up their games, which can only be good news.

"This is a fantastic project for Birmingham and would be a real landmark for the city."

The scheme would be due to be completed by March 2023. 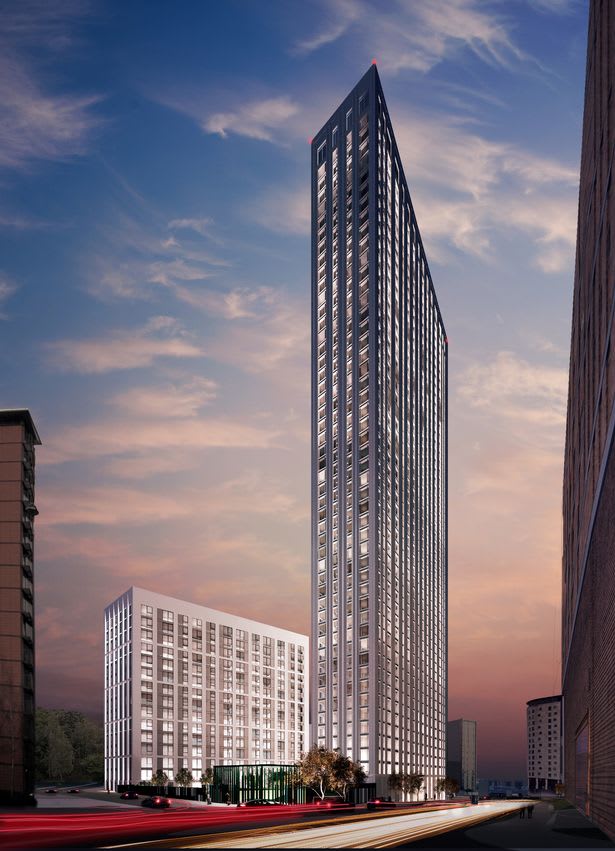