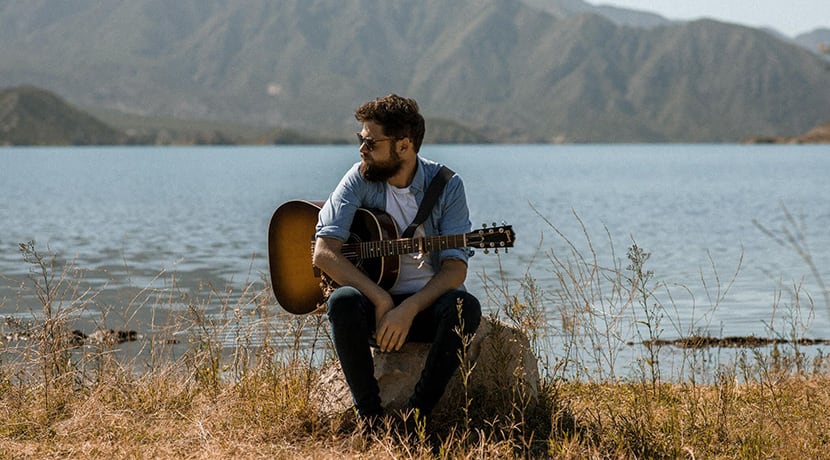 The Moseley Folk and Arts Festival returns to Birmingham’s beautiful Moseley Park across the weekend of Friday 4 to Sunday 6 September 2020.

This summer is a celebration for the 15th edition of the intimate urban-set festival, continuing its revered mix of the next generation of artists with stand-out international headliners.

Now the festival is very proud to reveal its Saturday artists.

Closing Saturday is Passenger, the former busker who went on to global fame with the chart-topping Let Her Go, which was nominated for a Brit Award and won the writer the Ivor Novello Award for Most Performed Work in 2014.

Next up is a true legend. Best-known for his tenure in the hard-to-peg-down Welsh outfit Super Furry Animals, Gruff Rhys has a long history in British rock. His most recent album, Pang!, further exemplified his eclectic range and vision. Joining him are Stephen Duffy and Claire Duffy of The Lilac Time. Stephen has made 20 albums, including ten with his country folk band The Lilac Time, plus one with Duran Duran’s Nick Rhodes, recording songs they first performed in 1979, which sold 800 copies, to one with Robbie Williams that sold eight million. He sings with his wife Claire at the festival.

For the 15th anniversary, people from across Birmingham and the UK will flock to the suburban park to witness a heady mix of traditional, contemporary and experimental folk, world and roots music, as well as a vibrant range of arts programming.

For more information and to buy tickets visit moseleyfolk.co.uk