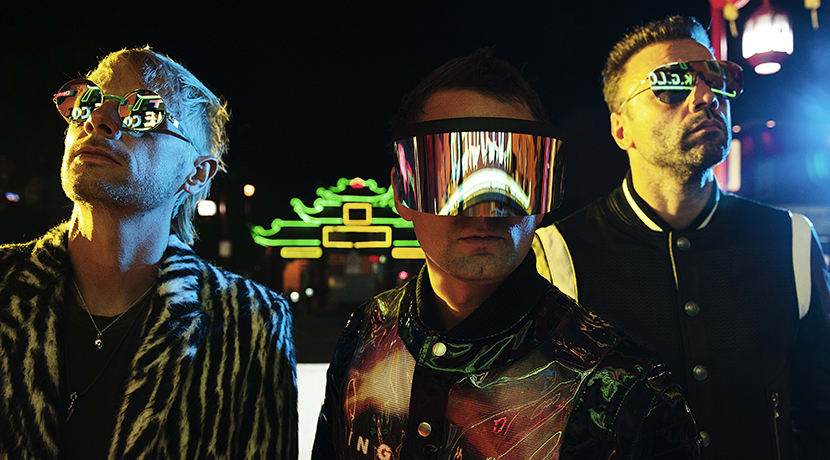 Muse to bring their three-date UK tour to Arena Birmingham this September.

Muse recently completed a run of sold out stadium shows in the UK which saw them headline the London Stadium, Bristol’s Ashton Gate and the Etihad in Manchester, drawing praise across the board. The Guardian described their London show as ‘a dizzying rock spectacle for the machine age’.

The band are also playing throughout Europe this summer before a series of shows in Mexico and South America in October.

Muse is Matt Bellamy, Dominic Howard and Chris Wolstenholme. Their most recent album Simulation Theory was released in November last year. Drones, was released in June 2015 and debuted at number one in 21 countries around the world including their first number one album in the United States. The album went on to win the Grammy Award, their second, for Best Rock Album in February 2016. Since forming in 1994, Muse have released seven studio albums, selling over 20 million albums worldwide.