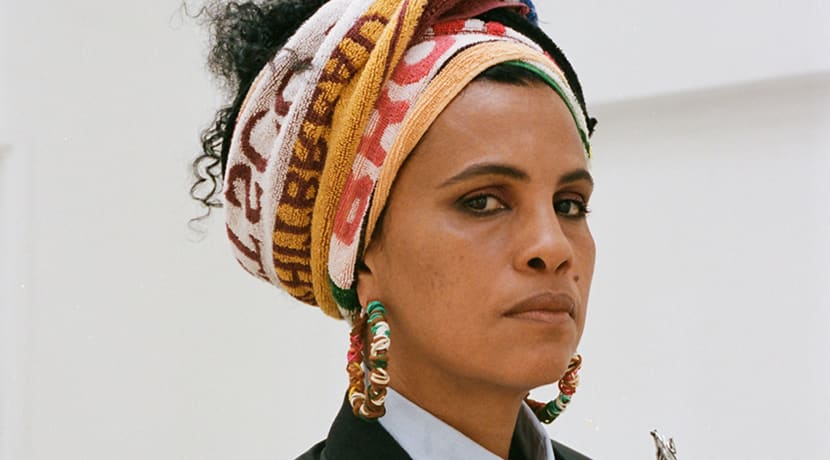 One of the parties of the summer, the Mostly Jazz Funk and Soul festival returns to Birmingham’s intimate Moseley Park across Friday 10 to Sunday 12 July 2020.

Set in one of the UK’s most beautiful festival sites, the family-friendly Mostly Jazz, Funk and Soul experience continues to set the benchmark. Throughout its history, the festival has drawn scintillating artists from all corners of the world to the Midlands in a vibrant celebration of all things jazz, funk and soul, establishing itself as one of the UK's most inspiring and sublime city-set weekends of music.

The festival is now incredibly proud to announce who is joining in the weekend fun this summer, across three intimate spaces: The Main Stage, Lunar Stage and Off Piste.

Friday is the start of something magical at Mostly Jazz, with a wildly international bill. The Swedish singer, rapper and bold 80s icon Neneh Cherry headlines the festival, kicking off the first day. This year her incredible debut album, Raw Like Sushi, is re-released to mark its 30th anniversary, and this is a unique chance to catch Neneh in such an intimate setting.

Along with Massive Attack's Blue Lines, Portishead's Dummy and Tricky's Maxinquaye, 1995’s Smoker’s Delight, by Nightmares On Wax, was one of a handful of records to define a generation. Performing live with a string section, Nightmares On Wax bring their seminal second album to life on the main stage.

Next up are two Birmingham prominent artists, both destined for great things: Kofi Stone is the wordsmith with a deep appreciation for the golden age hip hop, while Lady Sanity blends grime, '90s hip-hop and jazz influences.

The middle day of Mostly Jazz is chock full of America’s aural richness. The Fatback Band is one of the most acclaimed disco, soul and funk groups to have ever emerged from the US. Their huge back catalogue includes I Found Lovin’ and Do The Bus Stop.

And keeping the across-the-pond love, Hypnotic Brass Ensemble are an eight-strong cohort of horn-playing brothers (plus one unrelated drummer) who take their stylistic cues from jazz, funk and hip-hop to create a wild ride.

Craig Charles is the funk and soul icon who never fails to have crowds bouncing returns as curator, compere and to DJ too.

Seeing out the festival on Sunday are the legendary The Wailers. Led by renowned bassist and founder Aston ‘Familyman’ Barrett, and joined by original Wailers guitarist Donald Kinsey, The Wailers are one of reggae music’s most unique and ground-breaking innovators.

Known for their mellow and lush productions, the duo composed of Chris Davids and Liam Ivory have crafted a unique space in electronic music; as Maribou State DJ Set they will deliver an eclectic masterclass.

Martha Reeves & The Vandellas were one of the most successful Motown groups of the 1960's, with such enduring hits as Nowhere to Run, Heatwave and Dancing in the Street.

Mostly Jazz Funk and Soul has also confronted the Covid-19 outbreak with a refreshingly open, positive and head-on approach. A festival spokesperson said: “We’re continually monitoring the evolving situation and following guidance from Public Health England and the World Health Organisation for the well-being of our staff and attendees.”

As it stands the festival is continuing with its July date until otherwise instructed. The present consensus is the situation will have passed by mid-July. However, in the unlikely event of a postponement due to Covid-19, the organisers have secured a date to reschedule later in the summer. To reiterate: Mostly Jazz Funk and Soul will be happening this summer.