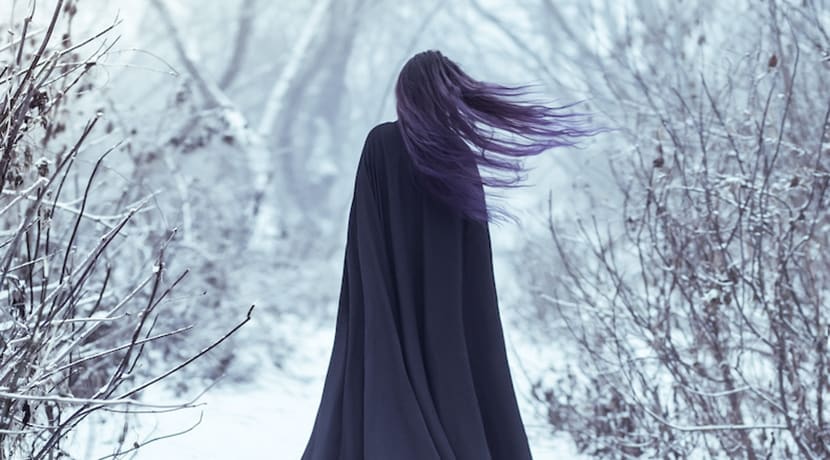 Following one of the finest immersive stagings of Jesus Christ Superstar ever seen, the  producers of ground-breaking, immersive theatre productions , Beyond Theatre, have announced the development of their own rock musical, The White Witch.

The show will take the audience on an immersive, magical, musical journey through a world of darkness into the light, surrounded by a cast of 60 performers.

Written by Beyond Theatre’s Creative Team,  the White Witch tells the story of Alicia. Born into a world of black magic, Alicia’s powers can only be used to help others, which makes her an outcast. Desperate to escape a world where The Black Witch (Tenebrus) and The Black Wizard (Malum) use their magic for selfish and evil purposes, Alicia attracts the attention of Validus (The White Wizard). He is blinded by her light and as he falls in love with Alicia, her powers become a beacon for reform throughout the world of witches and wizards.

As well as special effects that will leave the audience spellbound, the show features some of the best-loved rock music of all time, including: Black Magic Woman, Paint It Black, I Believe I Can Fly, The Power Of Love, I Want To Break Free, Don't Let Me Be Misunderstood, and Whiter Shade Of Pale.

Along with a great story, fantastic music and wonderful performers, the audience will be treated to enchanting special effects. Smoking cocktails and fare from witches’ cauldrons will complete the mystical atmosphere in an evening that is sure to have all ages engaged, entertained and excited.

The show will then tour the UK, with dates in Nottingham in April confirmed and performances at the Edinburgh Festival planned.

More information and a taster video can be found here beyondtheatreuk.com