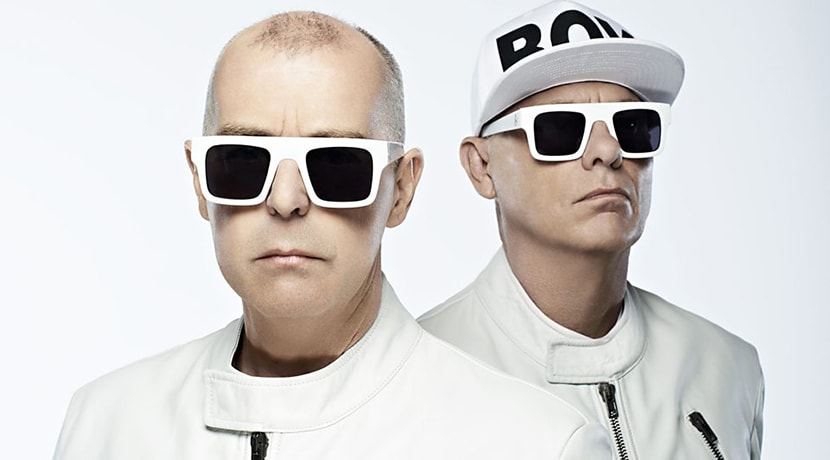 Pet Shop Boys have today unveiled their brand new single ‘Dreamland’, featuring Years & Years. The single was written by Chris Lowe and Neil Tennant with Olly Alexander who also duets with Neil Tennant on the track.

The song was written in London and produced by Stuart Price at Hansa Studios in Berlin and The Record Plant in Los Angeles. The single is the first new music by Pet Shop Boys since their acclaimed ‘Agenda’ EP, released in February, and the first piece of music to be released from their forthcoming new studio album.

Tickets go on sale at 10am on Friday 13 September here