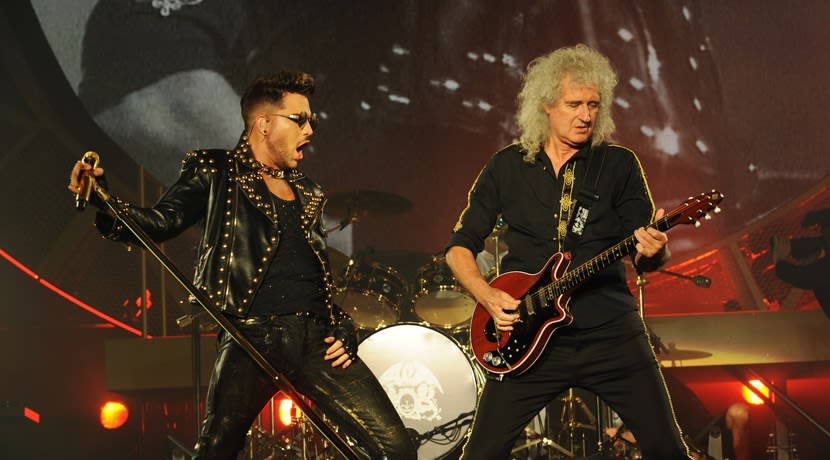 Tickets go on sale on 29 January at 10am. The Birmingham dates are the final shows to be added and the last opportunity to see the band perform in the UK in 2020.

In what will be their first European dates since the worldwide box office sensation that was the “Bohemian Rhapsody” film, Queen + Adam Lambert’s announcement today comes having well and truly rocked North America with 25 giant shows last summer which drew universally ecstatic reviews – “it’s loud, it’s fun, and it’s unforgettable” - and played to sold out audiences totalling close on 400,000 spectators.

The all-new “Rhapsody” show, already hailed as “a marvel of technical advances” is presently on a run of 17 stadium shows across South Asia and Australasia which includes a special appearance at Sydney’s ANZ Stadium Sunday 16 February for the Fire Fight Australia concert for national bushfire relief.

The touring spectacular will then arrive in the UK and Europe in late spring. Full tour schedule below.

Tickets for the added Birmingham dates on the “Rhapsody” tour go on sale to the general public on 29 January at 10am local time. There are no pre-sales.  Tickets (maximum of six tickets per booking) are priced from £45.00 and available from ticketmaster.co.uk and queenonline.com