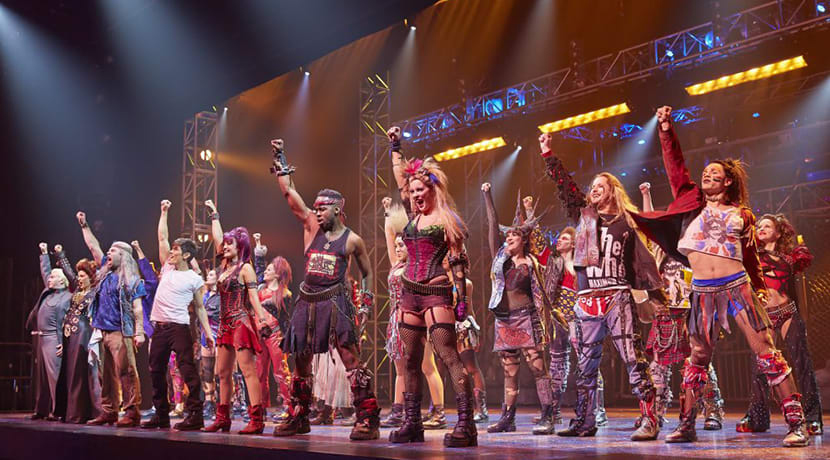 Selladoor Worldwide, the company behind a number of popular theatre productions visiting the Midlands, has announced that it has suspended its 2020 touring shows, with the majority being rescheduled for 2021.

In a statement, the company's CEO, David Hutchinson, said: “We have 100-plus members of staff across our productions and venues operation, and the priority at this uncertain time is to maximise our runway for relaunch, whenever that may be, and maintain as much resilience as we can. We are currently burning through our reserve cash at a scary rate, and it’s completely unsustainable for a company mainly reliant on box office.”

Here are some of the already-rescheduled Midlands dates for Selladoor's major productions:

Footloose: The Musical will now play The Alexandra, Birmingham, from 14 to 19 September 2021

We Will Rock You will now play the Regent Theatre, Stoke-on-Trent, from 8 to 13 February and the Birmingham Hippodrome from 17 to 29 May 2021.

Bring It On: The Musical is now expected to open in autumn 2021.