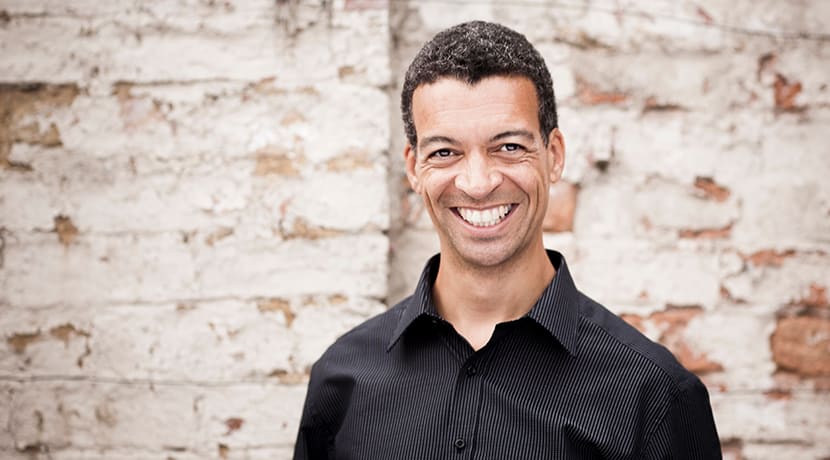 Birmingham Bach Choir are delighted to announce the appointment of Roderick Williams OBE as their new patron.

The famed British baritone takes on the role as part of the choir’s year-long centenary celebrations, and will be marking his appointment with a Special Recital - Roderick Williams Sings Beethoven and Schubert - at Bromsgrove School, Worcestershire, on Thursday 9 May 2019.

Dating from 1816, Beethoven's An die ferne Geliebte is considered to be the first example of a song cycle by a major composer. Featuring six songs, they collectively capture the yearning, pain of separation, suffering, hope, and enrapture of a lover.

Published posthumously in 1829, just a few months after the composer succumbed to typhoid fever, Schubert's Schwanengesang provides musical settings for verses by three leading 19th century poets. Several of these were passed to Schubert by Beethoven's assistant, and Schubert's cycle shares similar themes - lost love, seduction, joy, hope - to that of An die ferne Geliebte.

Roderick Williams is one of his generation’s greatest performers. Winner of the Royal Philharmonic Society Awards Singer of the Year Award 2016, Roderick was awarded the OBE for services to music in June 2017 and works regularly with all of the major UK opera houses, as well as singing with many major ensembles, including the Berlin Philharmonic, New York Philharmonic, Royal Scottish National Orchestra, and the BBC orchestras.

His numerous recordings include Vaughan Williams, Berkeley and Britten operas for Chandos, and an extensive repertoire of English song with pianist Iain Burnside for Naxos.  He’s in the process of recording Schubert’s three cycles for Chandos.

Discussing his appointment with choir, Roderick said: "I’m delighted to be associated with the Birmingham Bach Choir; living as I do in the Midlands makes this pretty much my local choir. My association with Paul Spicer goes back more than thirty years, so I am especially pleased to support the work he has done, and continues to do, with this proud and magnificent choir."

One of the largest and oldest chamber choirs in the West Midlands, Birmingham Bach Choir have played a central role in the region’s rich cultural life for 100 years, a historic occasion they’re celebrating with a series of special concerts and appearances. The choir were recently invited to provide a musical setting for the unveiling the Sousse and Bardo memorial in Birmingham, a ceremony attended by His Royal Highness The Duke of Sussex, Prince Harry.

Roderick Williams Sings Beethoven and Schubert is at Routh Hall, Bromsgrove School, Bromsgrove, Worcestershire B61 7DU on Thursday 9 May 2019. Tickets £22-£10.