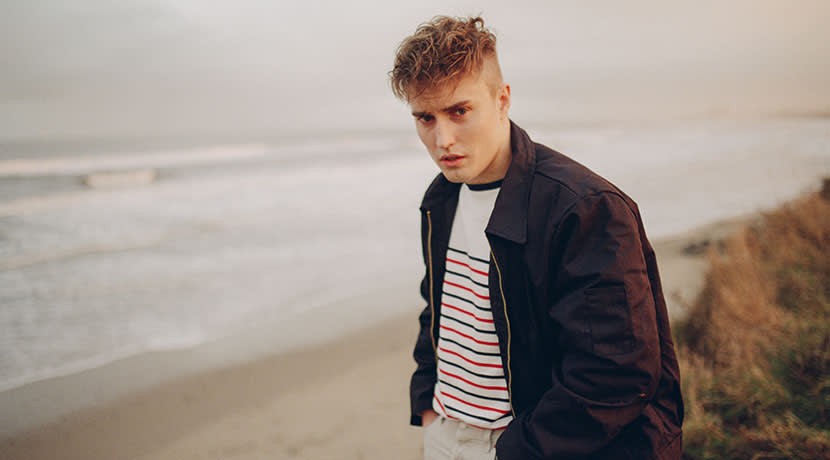 Following a hectic year of touring and becoming one of the hottest new names in the industry, BRITs Critics’ Choice winner, Sam Fender launched into 2019 with new single, Play God. A taste of what’s to come from his debut full-length, he’ll also be performing it, and many other favourites, on his upcoming headline tour.

Sam will play a string of festivals across the UK and Europe throughout the Summer including Glastonbury, TRNSMT, a huge outdoor headline show at Tynemouth Castle, and performances in both Victoria Park (All Points East) and Hyde Park (Bob Dylan + Neil Young).

The debut album, Hypersonic Missiles, is released on the 9 August via Polydor Records.

Tickets go on sale at 9am on Friday 10 May here