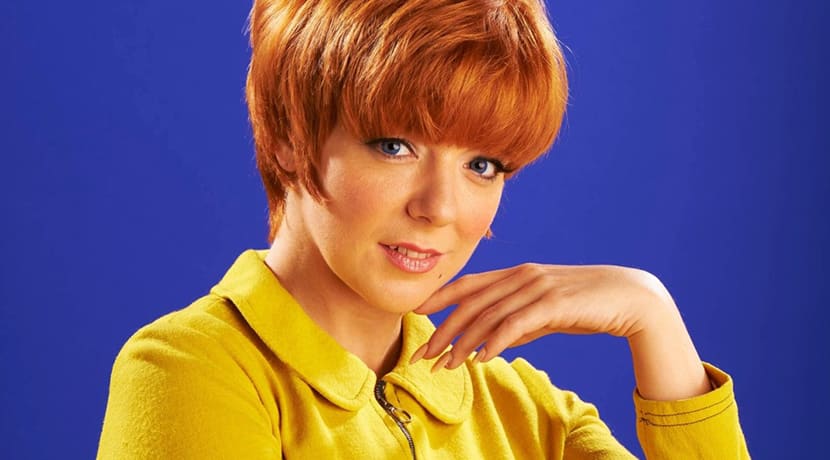 After much speculation, producers have confirmed that Sheridan Smith will revisit her award-wining portrayal of the late Cilla Black to star in Bill Kenwright’s stage production, Cilla The Musical, written by BAFTA award-winning writer Jeff Pope.

The musical will visit The Alexandra, Birmingham from Monday 2 - Saturday 7 November. Tickets go on sale at 10am on 10 March.

Sheridan wowed fans and critics alike with her portrayal of the nation’s favorite singer and TV personality in Jeff Pope’s BAFTA award-winning ITV series.  “Mesmerising… a joy to watch… she really does embody the young Cilla perfectly…” (Independent).  Her acclaimed portrayal of the British icon won Sheridan both a 2015 National TV Award and a 2015 TV Choice Award, and went on to see her nominated for a BAFTA (2015) and a second international EMMY Award (2015).

Hailed “The Greatest Theatre Star of her Generation” by The Evening Standard and with nearly two decades of television, film and theatre success, Sheridan Smith is widely considered Britain’s favourite actress.  After starting a career in such sitcoms as The Royle Family, Two Pints of Lager, Gavin & Stacey and Benidorm, she starred in Jonathan Creek (2013) and went on to receive acclaim for a succession of television dramas such as Mrs Biggs (2012), Cilla (2014), The C Word (2015), Black Work (2015) and The Moorside (2017).  Sheridan was named Best Actress at the 2013 BAFTA TV Awards for Mrs. Biggs.

Theatre credits include her first Olivier Award nomination for Little Shop of Horrors at the Menier Chocolate Factory and her first Olivier Award and WhatsOnStage Award for her role as Elle Woods in Legally Blonde.  Following this, she won an Olivier Award and an Evening Standard Theatre Award for her role of Doris in Flare Path. Ibsen’s Hedda Gabler at The Old Vic gave her another WhatsOnStage Best Actress Award.  She also enjoyed a hugely celebrated run in the West End as Fanny Bryce in Funny Girl.

Tickets can be found at atgtickets.com/Birmingham