The Lion, The Witch and The Wardrobe bring new UK tour to Birmingham in 2021 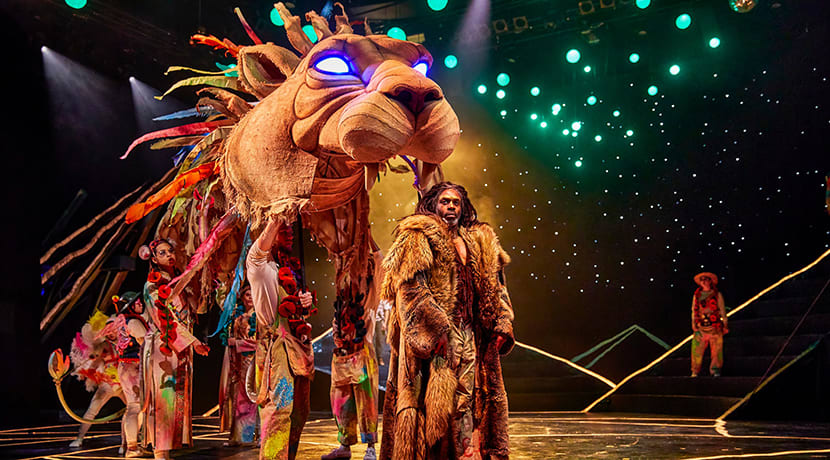 Direct from London, The Lion, the Witch and the Wardrobe is coming to Birmingham next winter.

Step through the wardrobe this winter into the magical kingdom of Narnia for the most mystical of adventures in a faraway land. Join Lucy, Edmund, Susan and Peter as they wave goodbye to wartime Britain and say hello to a talking Faun, an unforgettable Lion and the coldest, cruellest White Witch. The nations favourite novel, now on the stage.

The Lion, the Witch and the Wardrobe shows at The Alexandra, Birmingham from 30 November - 4 December 2021. Tickets are on sale from 10am on Tuesday 17 November here