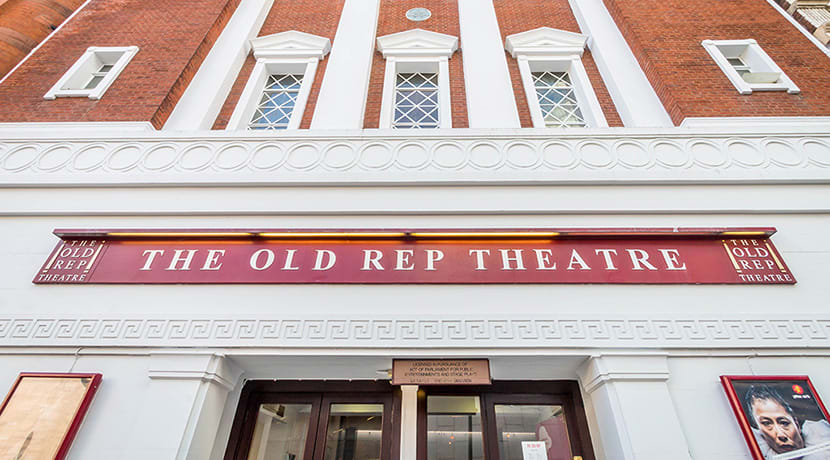 The venue is one of 1,385 cultural and creative organisations across the country receiving urgently needed support. The £257million of investment has been announced today as part of the very first round of the Culture Recovery Fund grants programme, which is being administered by Arts Council England. Further rounds of funding in the cultural and heritage sector are due to be announced over the coming weeks.

The Old Rep was Britain’s first purpose-built repertory theatre and is a 'young people'-driven theatre. Since 2014, it has been managed by Birmingham Ormiston Academy (BOA). BOA was established in 2011 as an academy for 14 to 19-year-olds specialising in creative, digital & performing arts.

The academy has established itself as a centre of excellence for the arts, forging strong links with creative industries regionally, nationally and internationally. The grant will support the theatre whilst it is unable to present public performances.

Commenting, Michael Penn, executive director, said: “We are very grateful to the Culture Recovery Fund for recognising the great work The Old Rep Theatre does at engaging with the community and allowing young people to access the arts. We look forward to welcoming audiences back to our theatre.”