No more Music Of The Night: The Phantom Of The Opera UK & Ireland tour cancelled 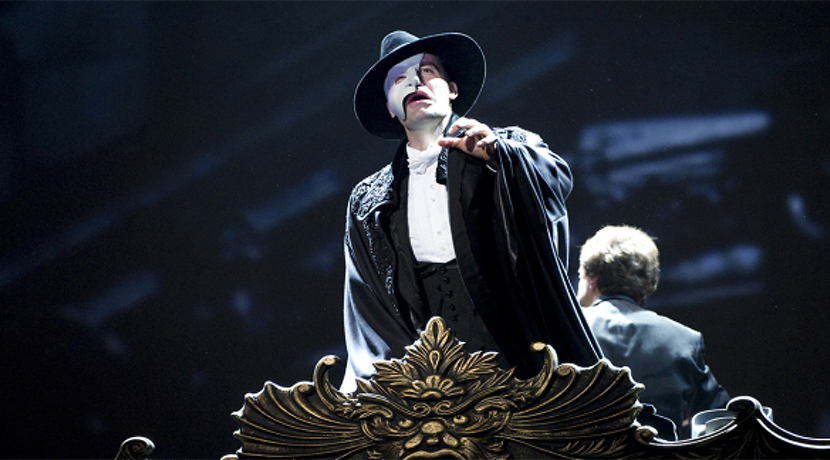 Cameron Mackintosh and The Really Useful Group's UK & Ireland tour of Andrew Lloyd Webber’s The Phantom Of The Opera, which had only played its opening date of a 14-month tour prior to lockdown, will not re-open.

In a statement, the company said: "The great uncertainty around the duration of social-distancing requirements and the perilous financial situation in which many regional theatres find themselves have conspired to make re-routing an entire major tour like Phantom impossible for some time, as so many existing tours are needing to reschedule.

"The production opened at Curve, Leicester, at the beginning of March. Subsequent runs in Manchester and Dublin have already been cancelled. Following these dates, the tour was due to play Birmingham, Edinburgh, Sunderland, Cardiff, Plymouth, Southampton and Bradford.

"Whilst it is heart-breaking for us as producers, as well as for our wonderful cast, orchestra & crew, who had all worked so hard to create this truly spectacular but tragically short-lived reinvented staging of the original production, we are determined that the disappearance of the Phantom from the British regional stage will not be forever, and that when theatre is back thrilling audiences again, the Music Of The Night will soar once more from the orchestra pit.

"Ticket holders will be contacted directly by their venue/point-of-sale in due course, and we appreciate their patience in this unprecedented time."