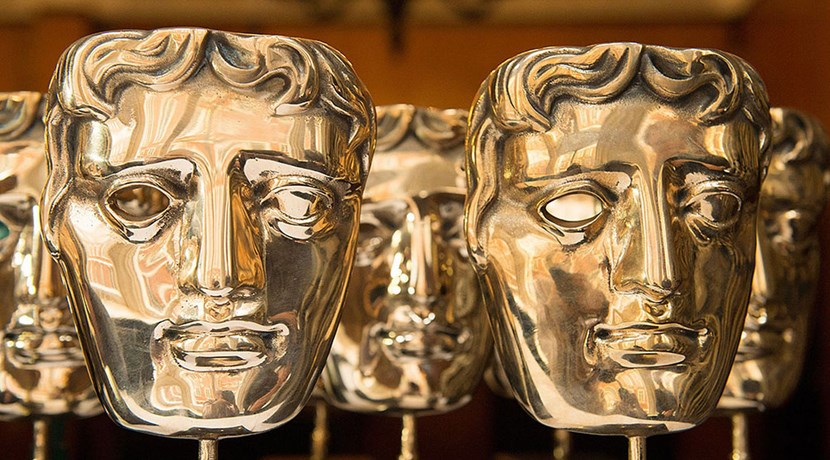 Winner of Dave Presents the UK Pun Championships 2014 and Dave Joke of the Fringe 2015, Darren Walsh has been featured in BBC Presents the Best of the Fest 2015, as well as best joke round ups 2015 in The Guardian, Daily Mirror, The Independent and Daily Telegraph.

People who say the Supporting Actor category is meaningless, don’t know their arts from their Elba

When people tell Brie Larson her name is a bit cheesy, she Camembert it.

The android from Ex Machina had a chip on her shoulder.

Spielberg wanted to call his Cold War spy thriller ‘Kremlins’, but was urged to stick with ‘Bridge of Spies’.

We’re trying to interview Nick Park about the new ‘Shaun the Sheep Movie’, but he’s an Aardman to pin down.

Leonardo DiCaprio deserves to win Best Actor. Whether it’s his best performance or not is ir-Revenant.

We hope The Lobster wins Best British Film. Colin Farrell really came out of his shell for that role.

Will all the the Best Supporting Actor nominees turn up? Or will Christian bail?

Brie Larson was hoping that her movie would make the Best Film list too, but there was no Room.