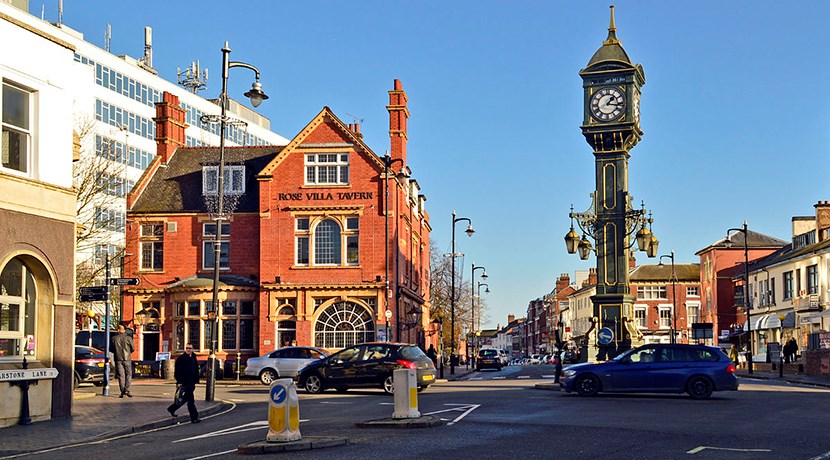 This area of unique character has been described by English Heritage as a ‘national treasure’ and as having a ‘particular combination of structures associated with jewellery and metalworking which does not seem to exist anywhere else in the world’.

With such a large area and a diverse mix of business uses, this area rightly deserves its affectionate nickname ‘Birmingham’s Gem’. Its future depends on the community working together to preserve its heritage as well as adding to its history. Here’s a snapshot of what makes the Jewellery Quarter so unique.