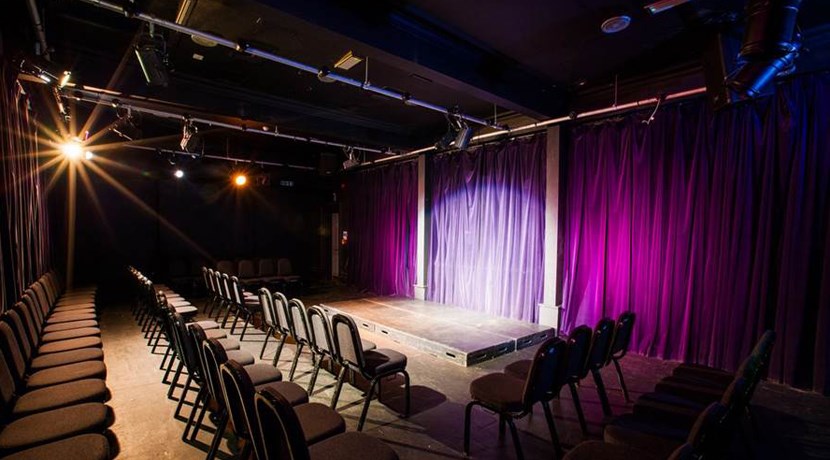 Originally a library, then the Birmingham Joint Stock Bank, the Old Joint Stock was purchased in 1889 by Lloyds Bank. Nowadays a public house, many of the building’s original fixtures and fittings remain intact, enhancing the look of a pub that’s widely regarded as being among Birmingham’s very best. The venue’s one hundred-seat studio theatre plays host to a wide variety of theatrical entertainment, including new writing, musical theatre and improvisational comedy.