Andrew Lloyd Webber to stream his musicals online for free 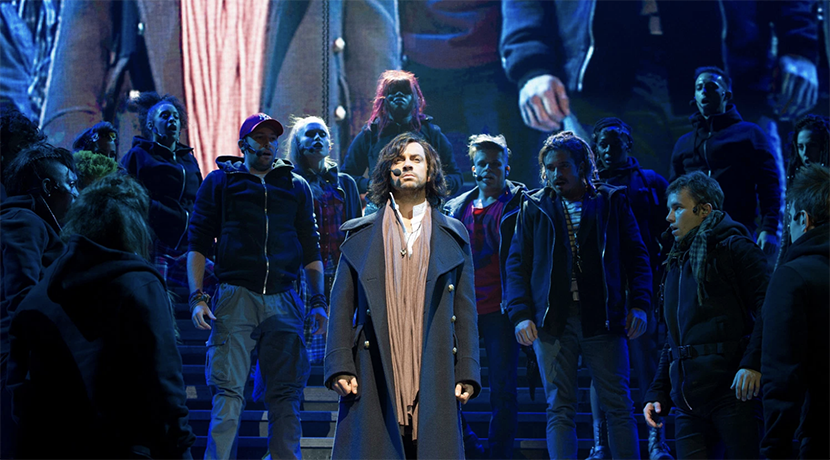 Andrew Lloyd Webber will be streaming his musicals for free online in a new series for West End and Broadway fans.

What's On Stage have reported the following: "Entitled "The Shows Must Go On", the series will start with the 2000 adaptation of Joseph and the Amazing Technicolor Dreamcoat starring Donny Osmond, Maria Friedman, Richard Attenborough and Joan Collins, tonight at 7pm.

The show will be available for 48 hours from Friday 3 April at 7pm BST on "The Shows Must Go On" YouTube channel.

The following week the 2012 production of Jesus Christ Superstar, with Tim Minchin, Melanie C and Chris Moyles, will be streamed. Further shows are to be announced.

While free, the channel is encouraging viewers to donate to a variety of charities – Acting for Others, Broadway Cares and Actors Benevolent Fund."