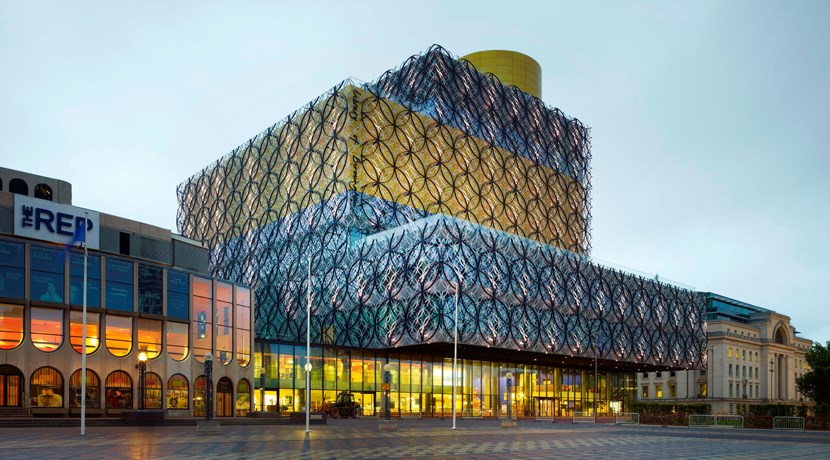 There's plenty of theatre, dance, music, events and more to enjoy in Birmingham every single day.

We've chosen some of the best activities available to enjoy over the week commencing 14 March.

Set during the dark and dangerous build up to the Second World War - and based on the 1981 novel of the same title by Michelle Magorian - Goodnight Mister Tom follows the story of evacuee William Beech.

Relocated to the idyllic English countryside, the young boy builds a remarkable and moving friendship with an elderly recluse named Tom Oakley.

Life suddenly seems perfect for William - until, that is, he receives a summons from his abusive mother to return home to London...

A tale of two broken souls at very different ends of the age scale, Goodnight Mister Tom is here presented by Chichester Festival Theatre. The production is an Oliver Award winner. 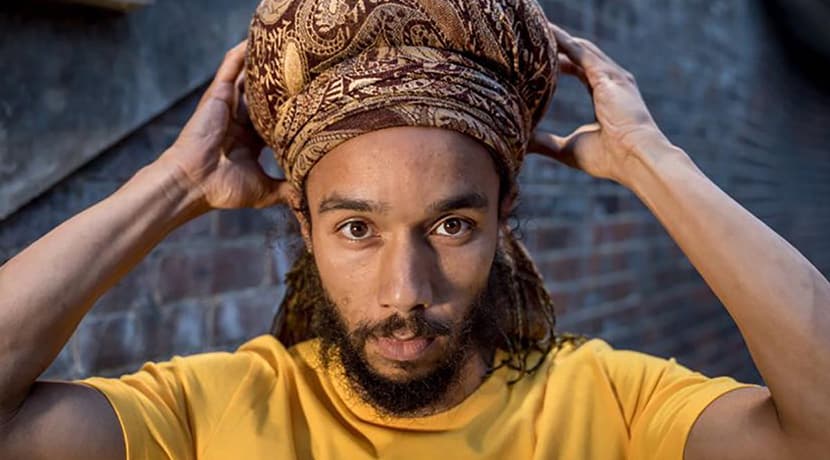 Natty is a treasured icon of the UK's music scene and he’ll be celebrating the 10 year anniversary of his debut album, Man Like I, with a limited edition re-release and an extensive headline tour alongside his band, the Rebelship.

Bournville BookFest is back and it’s bigger than ever!

More than 80 events will take place in 13 different venues across the city, from Bournville to Library of Birmingham, Longbridge, Yardley Wood and Shard End.

New for 2016: events for teenagers and young adults. Psychological crime-writer Sophie Hannah (The Monogram Murders) will be sharing her secrets for successful plotting, and you can learn to write TV scripts from one of the masterminds behind the original Dr Who series.

New for 2016. Brilliantly-imaginative FREE events for children with special needs. Storytime with Guinea Pigs, going on a picnic with Peter’s Trains and telling tales with Star Wars Lego - all taking place at Selly Oak Trust School – promises a day of discovery and delight for everyone.

Bournville BookFest 2016 is Birmingham’s only children’s book festival, celebrating the fun of storytelling with everyone from babies to young adults.

An Audience with Tony Iommi

Birmingham rock legend Tony Iommi will take to the stage at Town Hall, Birmingham on March 19 for a unique event that will see him reviewing his life and career at the forefront of one of the biggest bands in rock music history.

Widely renowned as one of the world’s finest guitarists, Iommi, one of the founding members of the iconic Black Sabbath, will be in conversation with his friend, and well known TV sports presenter, Gary Newbon.

Sabbath appeared at The Town Hall on a number of occasions in the early 70s and Tony Iommi was last on stage here in 2015 for the Pride of Birmingham Awards. An Audience With Tony Iommi promises to give everyone a unique insight into one of rock’s most compelling and influential performers and one of Birmingham’s most famous sons.

Get set Birmingham, as Mariah Carey brings The Sweet Sweet Fantasy Tour to the Midlands!

The global superstar will be hitting the Barclaycard Arena stage on 20 March.