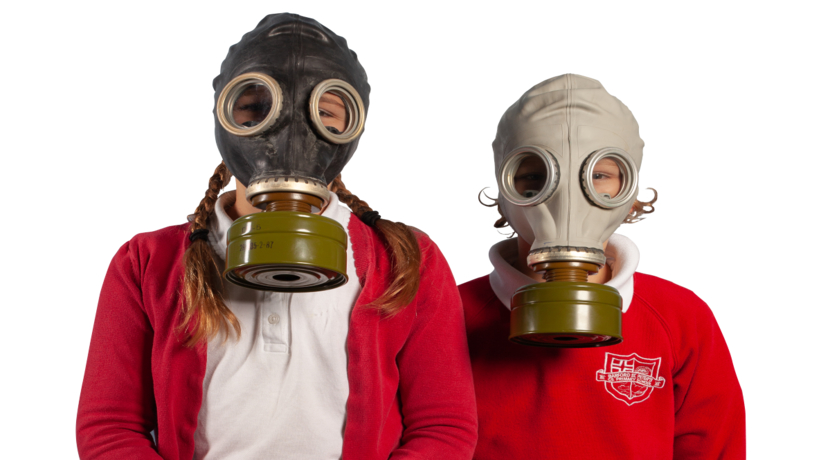 Warwickshire villagers have stepped up the fight in a last-ditch attempt to stop the proposed development of a mineral quarry 300 metres from homes in Barford. Residents are urging villagers across South Warwickshire to help fight these plans by donating money towards the cause. Toxic silica dust from quarries is a recognised health risk, which could especially harm children at the local school and elderly residents.

Oxford University’s wealthiest college St. John’s owns the land near Barford and Wasperton. The college, which has assets of over £450 million, has requested that Warwickshire County Council include it in their minerals land allocation plan which will allow a developer to extract vast quantities of sand and gravel from this 220-acre site which borders Barford. The final decision on whether this site is included is now with the planning inspectorate, with a hearing in early June and a decision later in the year.

In many countries, sand and gravel extraction is banned close to people’s homes, but no such law exists in the UK. Earlier in the process over 800 residents submitted their significant objections to the county and hope these will be taken into consideration during the forthcoming inspection. Villagers are in the process of raising money to provide professional advice on the lead up to the inspection.

The local MP for Warwick and Leamington, Matt Western, has helped with their campaign. He recently delivered a petition to parliament to urge the government to scrap the Council` quarry plans. Matt believes quarries should not be sited so close to towns and villages.

Matt Western, MP said “I have constantly used every opportunity possible to stand up for the residents of Barford against this proposed quarry. I’ve brought a debate to Parliament, written to Ministers, and delivered petitions. I’ll continue to lobby against the plans because it is simply no good for the health of Barford residents.”

If the quarry goes ahead it will see 60 lorries a day (120 lorry movements) exiting off and trying to pull across and onto the A429 for over 15 years transporting minerals along the A429 and onto the Longbridge roundabout. This will greatly impact on dirt, noise, vibration, safety and traffic congestion. Slow water-spraying lorries will also block the road which is already over congested and it is likely the lorries will use the Wellesbourne roundabout as a turning point for the M40.

If you wish to help and make a donation, however small, please visit https://www.gofundme.com/f/stop-the-barford-quarry. For more information please visit http://www.barfordresidents.co.uk/latest-stop-the-quarry-updates/