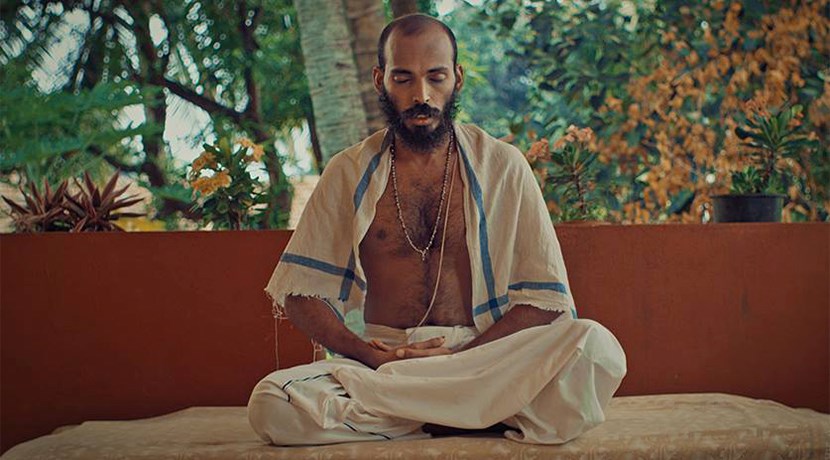 The Bagri Foundation Birmingham Indian Film Festival (BIFF) returns to the city this summer in partnership with the citywide USTAV celebration of South Asian culture.

Sister to the Bagri Foundation London Indian Film Festival, (LIFF) it is regarded as Europe’s largest Indian film festival and will run from Friday 23 June until Sunday 2 July 2017.

The festival opens on Friday 23 June at Cineworld Birmingham, Broad Street with a glittering red-carpet Birmingham premiere of the historical epic, The Black Prince by Kavi Raz, a powerful UK-produced film launched at Cannes. It stars Punjabi singer Satinder Sartaaj, who will be guest of honour on the opening night, iconic actress Shabana Azmi (The Reluctant Fundamentalist, Fire), Jason Flemyng (Lock Stock and Two Smoking Barrels, X-Men:First Class) and Amanda Root (Jane Eyre). The film dramatises the true but little-known story of the last King of Punjab who was abducted by the British Raj to be mentored by Queen Victoria.

Back into the 21st Century for the closing night, on 2 July, mac Birmingham will screen the surreal Malayalam road-movie thriller Sexy Durga directed by Sanal Kumar Sasidharan. Winner of the prestigious Tiger Award for best film at Rotterdam International Film Festival Sexy Durga set in Kerala tells the tale of a hitch-hiking couple who try to escape a road to hell after accidentally getting into a car of deranged gangsters.

The acclaimed festival features new and exciting cinema featuring cutting edge films that reaffirm the festival’s position as the ‘punk-rock of Indian cinema’ and is an edgy tie-in, to UK-India Year of Culture and complementing the BFI’s India on Film programme.

The Bagri Foundation Birmingham Indian Film Festival will also host an exclusive ‘In Conversation With’ including Bollywood Director, Ashutosh Gowariker who directed Bollywood superstar, Aamir Khan in the Oscar nominated Lagaan: Once Upon A Time in India (2001) and the epic historical romance Jodhaa Akbar (2008) starring former Miss World, Aishwarya Rai.

New venue partners for this evolving festival continue to help it serve a broader diverse audience and this year the festival is delighted to welcome The Mockingbird Cinema and Kitchen, based at the Custard Factory in Digbeth. The festival’s long-term venues include Cineworld Birmingham Broad Street and mac Birmingham.

The festival is title sponsored by the Bagri Foundation with major support from Grange Hotels, Sun Mark Ltd, and is funded by the BFI's National Lottery Film Festivals Fund. This year the festival is proud to be working with new partners; Asian Business Chamber of Commerce and Birmingham City University as well as new Media Partner BBC Radio WM alongside the continued support of Desiblitz, Sampad South Asian Arts and Film Birmingham.

Title Sponsor Dr Alka Bagri of the Bagri Foundation adds: "We are excited to celebrate with LIFF and BIFF the art of Indian independent cinema in this UK India Year of Culture. This year’s programme is a vibrant and diverse mixture of films which explore all aspects of human experience, tackling hard-hitting issues through fiction and documentary."

The films screened are in a wide range of South Asian languages to reflect the linguistic diversity of Birmingham’s Indian and South Asian communities and all films are subtitled in English.

Following the festival, selected films will be made available on the BFI’s VOD service, BFI Player.