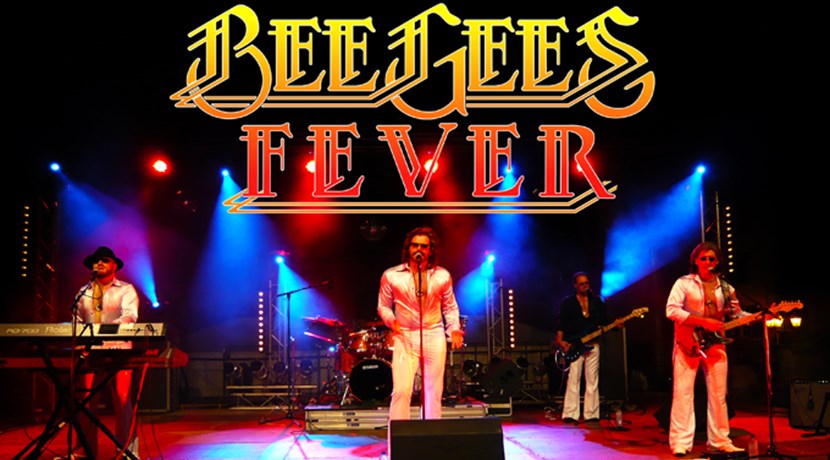 They have been wowing audiences across the UK and Europe with their stunning live tribute to the music of the Brothers Gibb and have put their name firmly on the map as one of the most celebrated tribute bands in the business by working tirelessly to share the greatest hits of the Bee Gees with as many fans and admirers as possible.

Bee Gees Fever perform all of the soulful ballads, from How Deep is Your love and Too Much Heaven to the high-energy disco classics such as Stayin’ Alive, Night Fever, Tragedy and You Should Be Dancing, faithfully recreating the songs that have helped to make the Bee Gees musical legends over the last Five Decades.

With a full show of over 2 hours, there is a song for everyone from every era of the Bee Gees’ glittering career and the guys create a striking visual resemblance when they pay tribute to the “Saturday Night Fever” image of the late 70’s.

Incredibly, Bee Gees Fever perform all the songs completely live with no aid of backing tracks or sequencers; just 5 guys with their voices and their instruments.

Over the last 12 years, Bee Gees Fever have given a raw energy to their live performances and have performed to sold out theatre audiences and headlined many outdoor festivals in their quest to entertain – and entertain they certainly do!!