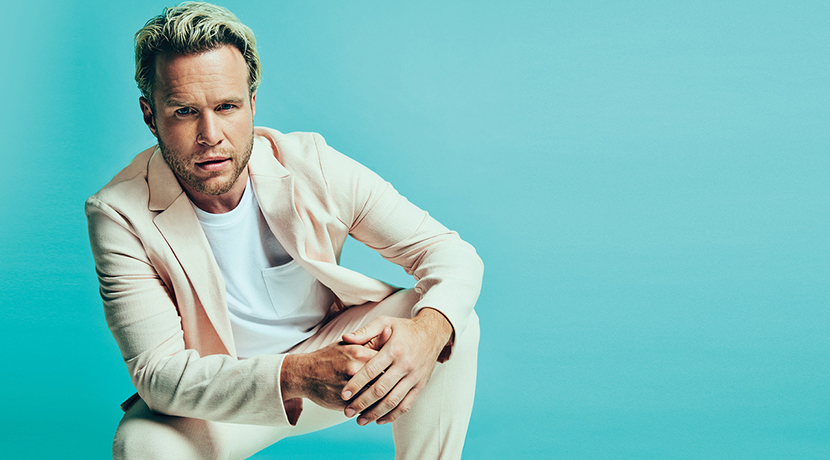 Olly Murs to play Telford's QEII Arena and Warwick Castle next summer, as part of an extensive 25 date UK tour.

The top entertainer will perform his biggest hits, including tracks from his recently certified triple platinum album Never Been Better.

Olly recently captained England in this year's Soccer Aid, and is looking to retain his crown as winning judge on his third series of The Voice, which has currently been postponed at the semi-final stages. In lockdown, he also managed an impressive body transformation, working closely with personal trainer Rob Solly, and sharing his fitness routine exclusively with Men’s Health. He is working on new music to be shared next year.

The gig is promoted by leading Welsh promoter Orchard Live, whose Director, Pablo Janczur said: “Olly’s one of the UK’s biggest performers and will be a massively popular attraction for Telford next summer when we can hopefully get back to seeing some great live music.”

Tickets go on sale at 9am on 9 October on ticketmaster.co.uk and ollymurs.com.