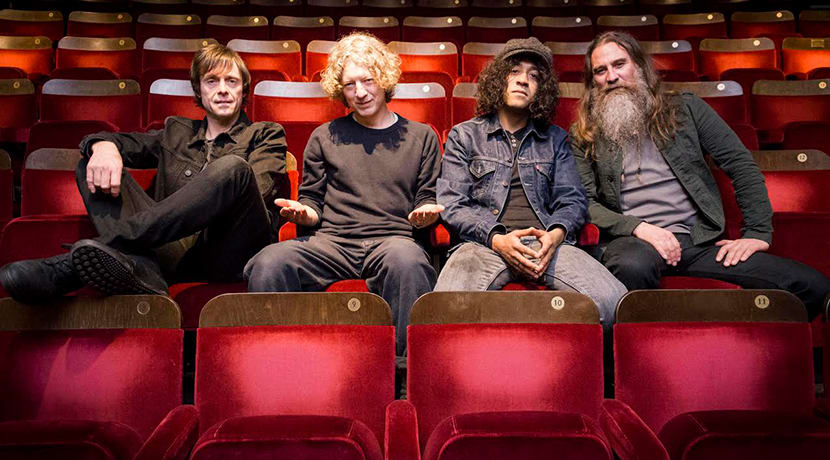 ‘All Change’ became the biggest selling debut album of all time for Polydor Records. After the band’s split, John Power released three solo albums, and played intermittently with the reformed La’s.

A decade later in 2012, the band’s original line-up reunited with original producer John Leckie (Stone Roses, Radiohead, The Fall) for ‘Troubled Times’. The reinvigorated band produced an album full of the anthemic, melodic and beautifully written songs for which they have always been loved by their fervent fanbase.

The bands Latest album ‘Kicking Up The Dust’ was released on 21st April 2017. The album, Cast’s sixth studio album, was recorded at The Motor Museum in Liverpool and was produced by resident studio legend – Alistair Groves.

Labelled ‘The Who of the 90s', Noel Gallagher once described watching Cast play live as “a religious experience.”