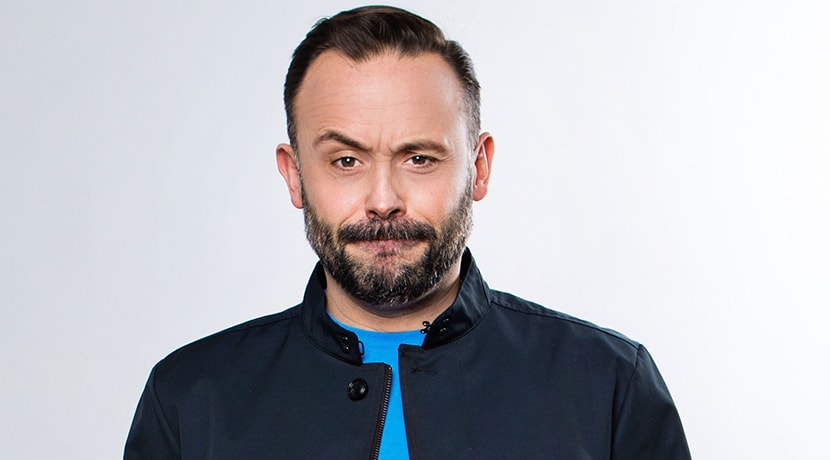 Geoff Norcott is one of the sharpest tools in the comedy shed, presenting shows which feature observational humour, satire, and even the odd impression or two.

Being a former teacher, plenty of Geoff’s gags relate to school experiences and the education system. He’s also made something of a name for himself in the field of sports-related humour, a niche that’s yielded him plenty of work both on television and radio... Geoff’s Solihull appearance sees him performing his latest touring show, Taking Liberties.