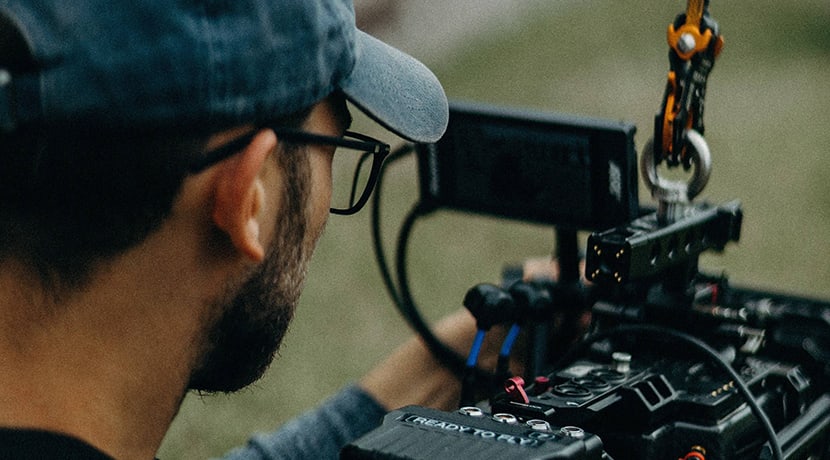 In a major move to jump start the country’s cultural and creative sectors following lockdown, the Culture Secretary has announced the launch of a Government-backed scheme worth half a billion pounds for domestic film and TV productions struggling to get coronavirus-related insurance.

The Government has also today set out how organisations can apply for £880 million in grants from next week as part of the £1.57 billion Culture Recovery Fund, which is the Government’s biggest ever one-off investment in the arts.

The new UK-wide £500 million Film and TV Production Restart Scheme will help to get TV and film productions across the country that have been halted or delayed by a lack of insurance to get back up and running, by giving productions the confidence they need that they will be supported if future losses are incurred due to Covid-19.

It will fill the gap left by the lack of available insurance and cover coronavirus-related losses for cast member and crew illnesses and filming delays or disruptions caused by the ongoing battle against the virus.

In the UK, the film and television production industry supports more than 180,000 jobs and contributes more than £12 billion to the economy annually.

The funding will be available to all productions made by companies where at least half of the production budget is spent in the UK and is estimated to cover more than 70% of the film and TV production market to the end of the year.

"Our screen industries are high growth, jobs creating and showcase the best of British creativity and innovation, and I’m pleased we can give them this jump-start to get the cameras rolling again on this £12 billion industry."

Chancellor of the Exchequer Rishi Sunak said: "The UK’s film and TV industry is the envy of the world, and it’s vital that productions get the help they need to restart as part of our plan to kickstart jobs following the lockdown.

"This targeted scheme, which will help fill the gap created by the lack of available insurance, will help protect tens of thousands of jobs, from actors and directors through to camera operators, costume designers, and runners. The sector is worth over £12 billion to the UK’s economy, so it’s right that we do what we can to help them reopen and get back to making the films and shows that we all love.

"As part of the Culture Recovery Fund, grants of up to £3 million will protect important cultural assets and ensure arts and heritage continues to play a key role in levelling up the country.

"The British Film Institute, Arts Council England, Historic England and the National Lottery Heritage Fund have published guidance today on how they will judge and distribute applications.

"A new independent Culture Recovery Board will be chaired by Sir Damon Buffini to help administer the programme, advising on the largest grant as well deciding the beneficiaries of the £270 million repayable finance element of the £1.57 billion package."

Culture Secretary Oliver Dowden added: "Help is on the way to our much loved cultural and heritage organisations with our £1.57 billion fund. This support package will protect buildings, organisations and people to help ensure our wonderful institutions, big and small, pull through Covid.

"Today we’re publishing guidance so organisations know how to access help. We’re also calling on organisations to be creative in diversifying their income streams and the public to continue supporting the places they love so this funding can be spread as far and wide as possible”.

"In this first round of funding £622 million will be distributed. Arts Council England will oversee £500 million to support institutions across the arts and cultural sector including theatres, music and comedy venues and museums. This allocation includes £2.25 million in targeted immediate, emergency support for grassroots music venues, which was announced last week.

"Independent cinemas will be able to apply to the British Film Institute’s £30 million grant scheme. The National Lottery Heritage Fund and Historic England will deliver £92 million worth of grants to protect heritage sites.

"The remaining £258 million will be reserved for a second round of funding later in the financial year to meet the developing needs of organisations.

"Successful applicants for grants will need to have an innovative plan for how they will operate and be sustainable for the remainder of this financial year, and be able to demonstrate their international, national or local significance. Smaller organisations must show how they benefit their local community and area."