After a year spent coping with the ravages of the pandemic, it’s fair to say we could all do with a laugh or two. And bang on cue, Shrewsbury’s Theatre Severn is offering plenty of opportunity to get those out-of-condition chuckle-muscles working again!

While it’s still too early in the vaccine roll-out to guarantee that every show will go ahead, the venue is working hard to offer theatre-goers a mouthwatering programme of top-quality comedians during the remainder of 2021 (and into next year).

So why not check out who’s performing and when - in our list below - and then grab yourself a ticket-to-laugh or several...

Adam Kay: This Is Going To Hurt - Saturday 8 May

Double-bill of two new 60 minute sets, back to back nightly from “the world’s greatest living stand-up” (Times).

Tornado questions Stew’s position in the comedy marketplace after Netflix mistakenly lists his show as “reports of sharks falling from the skies are on the rise again. Nobody on the Eastern Seaboard is safe.”

Snowflake questions Stew’s worth in a society demolishing the liberal values he has been keen to espouse in a fairy-tale landscape of winter wonder.

The Noise Next Door - Wednesday 9 June 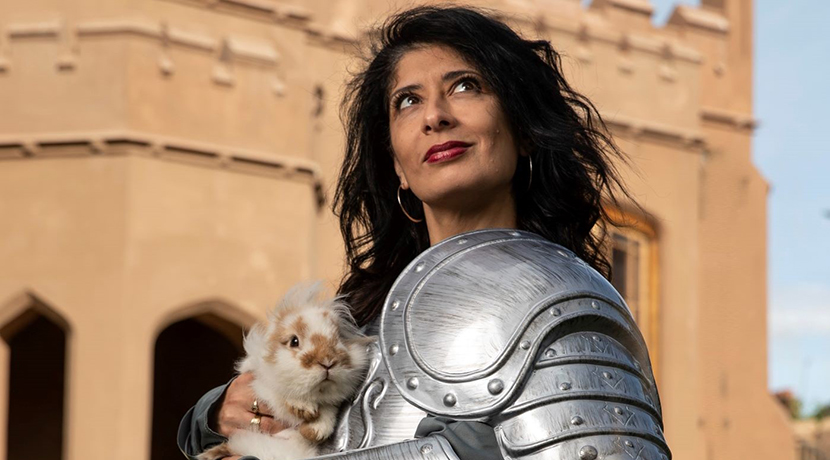 Join Shappi for a show packed full of sharp-tongued gags and cultural observation, this is Shappi's warts and all journey through the 90s comedy scene, to breaking through on telly and then letting it all slip away.

As heard on Radio 4, read in two warmly-received books, and seen sleeping in a hammock on ITV's I'm A Celebrity Get Me Out Of Here!

Arabella Weir: Does My Bum Loom Big In This - Fri 16 July 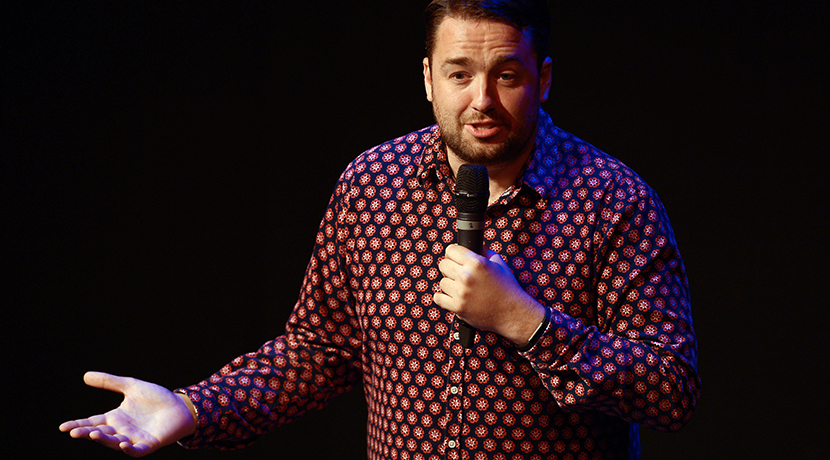 He’s back! It’s been a busy few years for Jason Manford since his last smash-hit stand up show but fans of his Absolute Radio show will know this nationally acclaimed comedian hasn’t changed a bit. Like Me is Jason’s latest comic offering set to hit the road, and is sure to be “expert observational comedy” (The Guardian) mixed with “comic gold” (Mail on Sunday).

Jason said: “After the fun we had on my last tour Muddle Class, I’m excited to get back on the road with my new stand up show, Like Me. In these trying times it’s always important to be able to get away for a couple of hours and exercise the old chuckle muscle! So I’m coming to a venue near you in 2021 so we can have a good laugh together. See you then.” 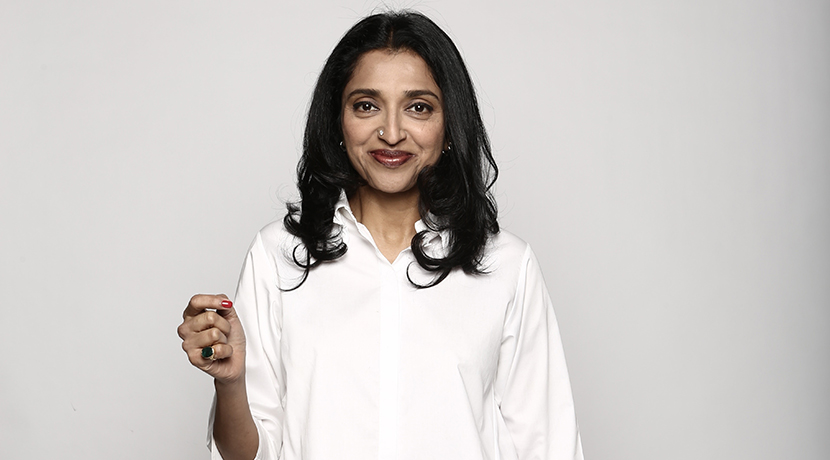 A brand-new show about the hair we want, the friends we have, and living the vast difference between virus and viral.

As seen on Live At The Apollo, QI, Have I Got News For You and Sex Education and heard on Radio 4’s Things My Mother Never Told Me (…About Lockdown) and The Guilty Feminist podcast.

Jimeoin is an acclaimed, hugely loved and much respected comedian, with a wide appeal and a cheeky, no-gimmicks and superbly observed sense of humour that has his audiences in stitches across the UK, Europe, USA and of course Australia. The press say that he’s at the very top of the game - and we definitely agree!

It’s a great fun night out so don't miss your chance to see the award-winning star of TV shows including 'Live at the Apollo', 'Conan', 'Royal Variety Performance' and 'Sunday Night at the Palladium' - Live

Packed with loads of funny, fascinating facts, audiences can expect to learn and laugh in equal measure as answers to life’s most important and unusual questions appear at the bottom of their glass.

Ever-evolving, ever-changing, Rich’s combination of keen acerbic stand-up combined with spit and sawdust alt-country lyricism is a “win-win” (GUARDIAN), as sold out crowds across the UK have attested. Fans keep returning because this show goes where other comedians wouldn’t dare: Barrow-in-Furness for example.

Rich’s acclaimed BBC4 documentaries (most recently Rich Hall’s Red Menace) and his Radio 4 series Election Breakdown have established a whole new legion of followers. He’s also a stalwart of QI and Have I Got News For You. But seeing the Hoedown is a whole different experience.

Another chance to see this outrageously camp show, as renowned homosexual Julian Clary bares his soul as never before in the interests of light entertainment.

He’ll murder some well known songs along the way, no doubt, read you a sneak preview from his next memoir A Night At the Lubricant and make withering remarks about punters foolish enough to sit in the front row. You know the kind of thing. It’s the only life he knows.