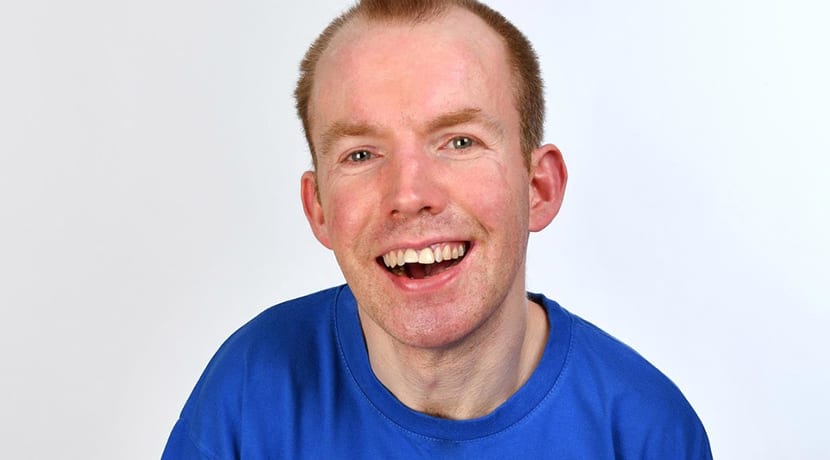 Live comedy is returning to Whitchurch for the first time in five months, with a couple of special outdoor gigs announced for August.

Britain’s Got Talent winner Lost Voice Guy and Simon Evans (Live At The Apollo, Mock The Week and more) will headline special socially-distanced shows as Funny Beeseness returns to the town with shows in the grounds of The Dodington Lodge Hotel.

Audience numbers are being limited to 100 per gig to ensure social distancing can be maintained.

Funny Beeseness, which regularly puts on shows at Whitchurch Civic Centre, has not put on a live show in the town since Paul Sinha headlined at the start of March. Shortly after, the country went into lockdown due to the coronavirus pandemic and live performances were banned by the government.

That has now been relaxed, with outdoor performances allowed.

Regular Live At The Civic MC Wayne Beese, who will be hosting the shows, said: “When we heard the government were allowing outdoor shows we ran a poll amongst our regulars to see if there would be any interest in us putting some on.

“The response was unbelievable, with hundreds of people responding to say they would come if we did.

“It’s been a very frustrating time but we now can’t wait to get cracking again.

“We’re aware safety is key. That’s why we’ve restricted capacity to allow us to keep two metres between family bubbles, and there will be plans put in place by the hotel for things like bar and toilet queues to ensure safety.

“The bills for the two shows are absolutely fantastic and tickets have been flying out since we announced them.

“I’d like to thank everyone for their support – this will help us start the hard road back after our programme was decimated by the coronavirus pandemic.”

Doors open for the shows at 7pm for an 8pm start. Tickets for both shows are £18 each can be booked at www.funnybeeseness.co.uk