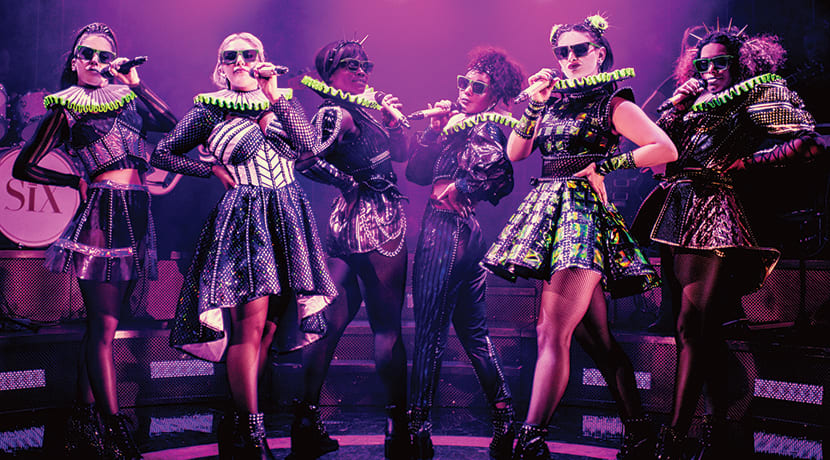 The cast of hit musical SIX is set to visit venues up and down the country as part of the Utilita Live From The Drive-In tour - and will be stopping off at Birmingham's Resorts World Arena from 5 to 10 September.

From Tudor queens to pop princesses, the six wives of Henry VIII take to the mic to tell their tales, remixing five hundred years of historical heartbreak into a 75-minute celebration of 21st-century girl power.

In a statement, the show's promoters said: "Voted ‘Musical of the Decade’ by Whatonstage, SIX is the ultimate show to get people back on their feet and enjoying live theatre at a time when indoor theatres are not permitted to open. The Queens are back, so grab your crowns and your picnic blankets and get down like it's 1533."

Tickets for the Resorts World Arena's 5 to 10 September shows go on sale at 8am on 3 July here.