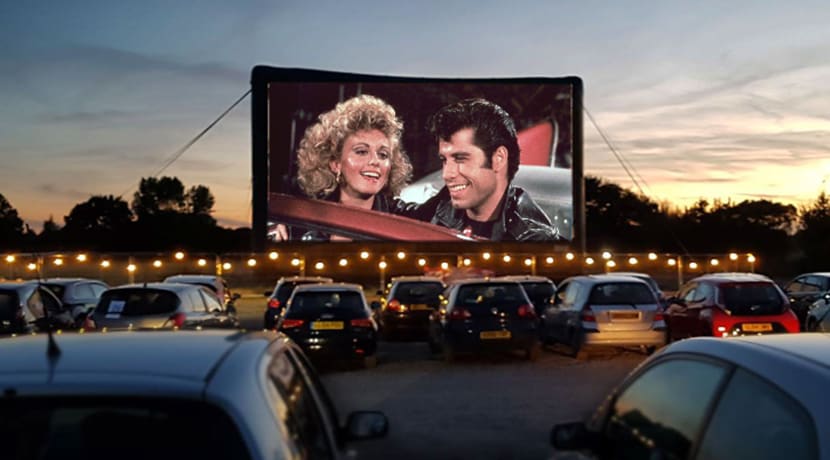 Spearheading screenings at the new sites will be Christopher Nolan’s new blockbuster, Tenet.

Alongside this new summer release, the expanded Nightflix sites will be screening a range of family favourites, epic dramas and musical classics including Dirty Dancing, 1917, and Toy Story. Full details of the locations and films being screened can be found below.

The site at Stoneleigh Park will be screening films until the end of the year.

Audience safety is at the centre of the drive-in cinema event planning. All government guidelines on social distancing will be followed, including track & trace measures. A full list of all COVID safety measures in place on sites is available at www.nightflix.co.uk.

Nightflix owner John Sullivan says: “Following the amazing demand we’ve seen with our drive-in cinemas elsewhere in the UK, we are thrilled to bring this experience to a much wider audience. The fact we can show timeless classics alongside Tenet means there is always a scheduled film to suit a huge range of tastes, and means viewers can see an outstanding film from the comfort of their car.”

Film schedules per site are available at www.nightflix.co.uk