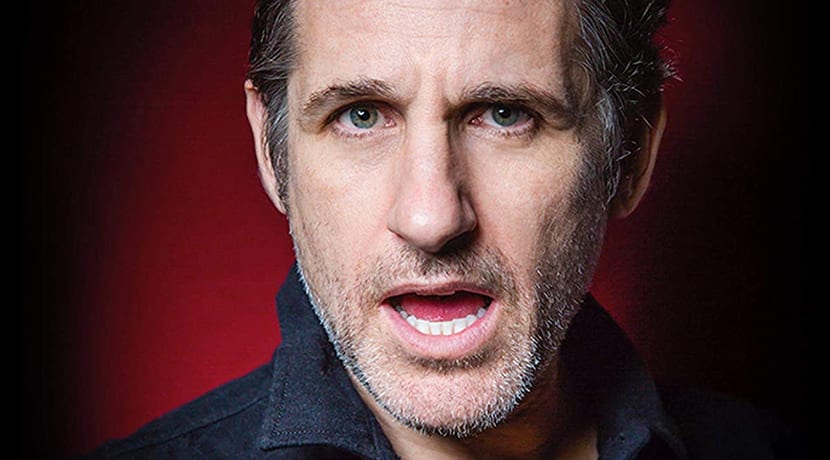 Organisers of the award-winning Shrewsbury International Comedy Festival (SICFest) have announced that this year's event will no longer go ahead 'due to the current situation regarding the Covid-19 pandemic'.

A statement released earlier today stated that all events associated with the festival had been cancelled, but that it would be back in 2021 - although dates are yet to be finalised.

"Obviously, we are devastated to have to do this. We invest our heart and soul, time and no little amount of money into the festival every year, and we're gutted we won't be able to welcome you to our beautiful town to enjoy the line-up we were, once again, intensely proud of.

"Clearly, once the Edinburgh Festival was cancelled it put a different light on SICFest, which is predominantly set up as an Edinburgh preview opportunity. However, this decision is made with everyone's safety and wellbeing in mind, and we’re sure won’t have come as a huge surprise to anyone."

The festival is happy to offer refunds but asks that ticket holders consider the following options:

1. Tickets for Festival Jesters & Gala Show can be retained for next year's shows once the dates have been confirmed. Please note the line-ups are likely to change.

2. Tickets for Edinburgh previews, solo shows and mixed-bill shows - such as Late & Lively - can be retained in the form of a credit and used against any of next year's shows. The acts performing previews and appearing in mixed-bill shows will most likely change. If, however, they remain the same, it's highly likely the time slots and possibly venues will change.

Details on all of the above will be published as soon as possible.

Anyone wishing to discuss refunds, retentions and credits should contact the box office at Theatre Severn